Ten facts about COVID-19 and the U.S. economy

Ten facts about COVID-19 and the U.S. economy

The coronavirus 2019 disease (COVID-19) pandemic has created both a public health crisis and an economic crisis in the United States. The pandemic has disrupted lives, pushed the hospital system to its capacity, and created a global economic slowdown. As of September 15, 2020 there have been more than 6.5 million confirmed COVID-19 cases and more than 195,000 deaths in the United States (Johns Hopkins University n.d.). To put these numbers into context, the pandemic has now claimed more than three times the American lives that were lost in the Vietnam War (Ducharme 2020; authors’ calculations). The economic crisis is unprecedented in its scale: the pandemic has created a demand shock, a supply shock, and a financial shock all at once (Triggs and Kharas 2020). 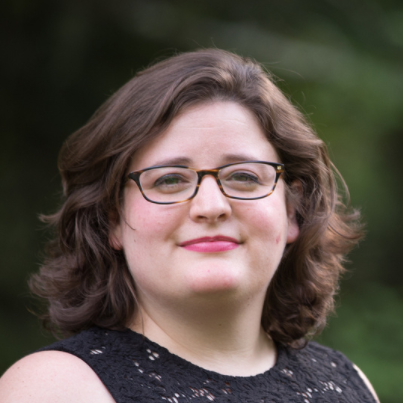 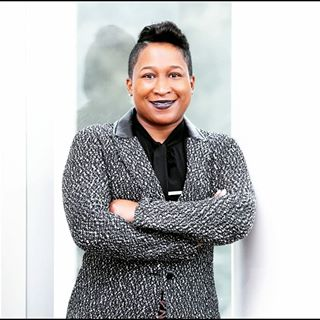 On the public health front, the spread of the virus has exhibited clear geographic trends, starting in the densely populated urban centers and then spreading to more-rural parts of the country (Desjardins 2020). Figure A shows the weekly number of deaths caused by COVID-19 in each U.S. region from late February to late August 2020. Early on, COVID-19 cases were concentrated in coastal population centers, particularly in the Northeast, with cases in New York, New Jersey, and Massachusetts peaking in April (Desjardins 2020). By April 9 there had been more COVID-19-related deaths in New York and New Jersey than in the rest of the United States combined (New York Times 2020). COVID-19-related deaths then peaked in the New England and Rocky Mountain regions during the third week of April, followed by the Great Lakes region in the fourth week of April, and the Mideast (excluding New York and New Jersey) and the Plains regions during the first week of May. The Southeast, Southwest, and Far West regions all experienced their peaks at the end of July and first week of August.

The COVID-19 crisis has also had differential impacts among various racial and ethnic groups. Inequities in the social determinants of health—income and wealth, health-care access and utilization, education, occupation, discrimination, and housing—are interrelated and put some racial and ethnic minority groups at increased risk of contracting and dying from COVID-19 (Centers for Disease Control and Prevention [CDC] 2020c). Inequities in infectious disease outcomes are the byproduct of decades of government policies that have systematically disadvantaged Black, Hispanic, and Native American communities (Cowger et al. 2020). For example, as a result of policies that have helped to determine the location, quality, and residential density for people of color, Black and Hispanic people are clustered in the same high-density, urban locations that were most affected in the first months of the pandemic (Cowger et al. 2020; Hardy and Logan 2020). In addition, Black people and Native American people disproportionately use public transit, which has been associated with higher COVID-19 contraction rates (McLaren 2020).

Relatedly, those demographic groups came into the crisis with a higher incidence of preexisting comorbidities including hypertension, diabetes, and heart disease, which also increase one’s risk of contracting and dying from COVID-19 (Yancy 2020; Ray 2020). Compared to white, non-Hispanic Americans, Black Americans are 2.6 times more likely to contract COVID-19, 4.7 times more likely to be hospitalized as a result of contracting the virus, and 2.1 times more likely to die from COVID-19-related health issues (CDC 2020b). While non-Hispanic white people are dying in the largest numbers (CDC 2020a), Black and Hispanic people are dying at much higher rates relative to their share of the U.S. population (see figure B1); moreover, this disparity is true for every age group (figure B2). 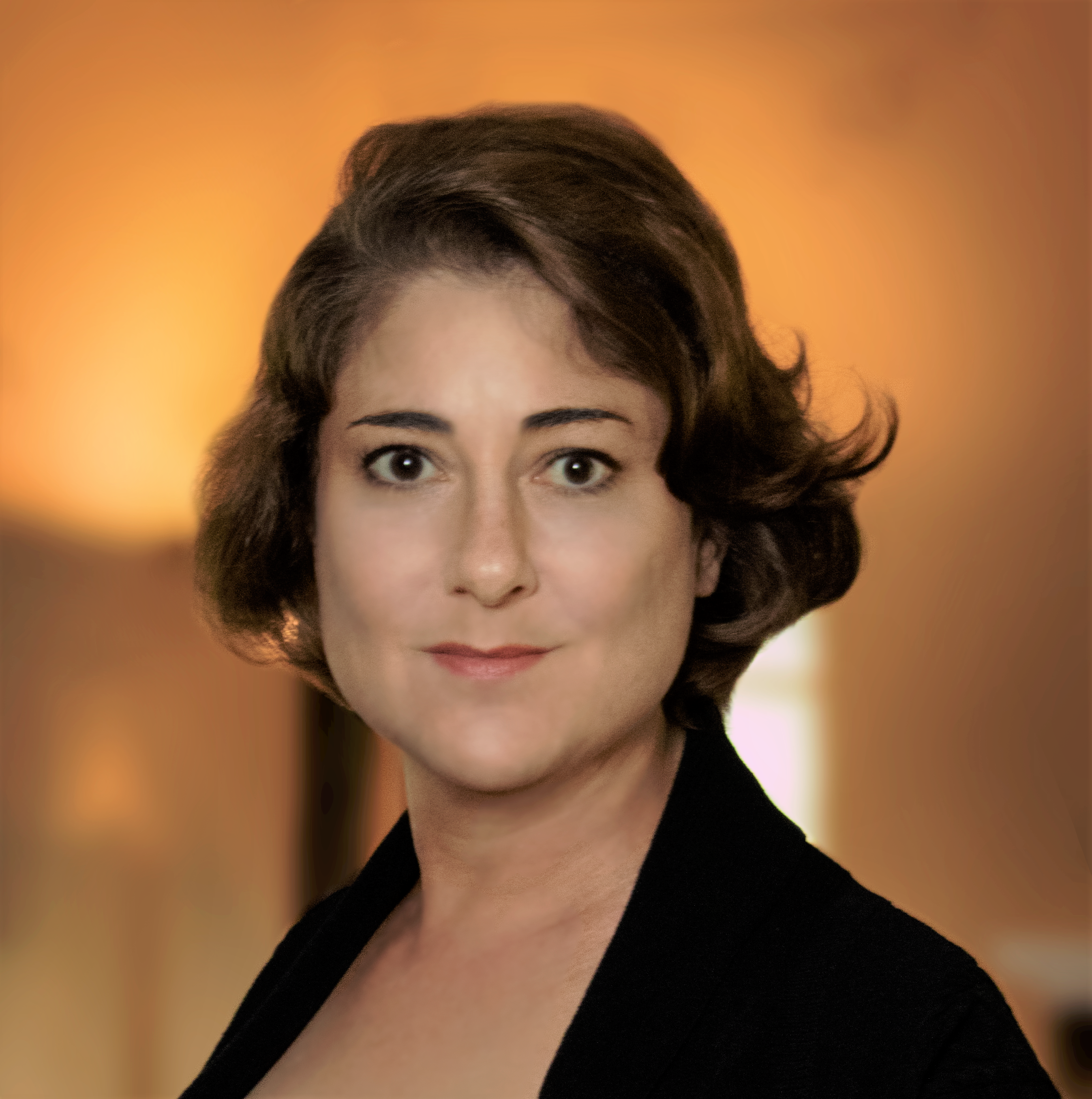 The National Bureau of Economic Research (NBER) determined that a peak in monthly economic activity occurred in the U.S. economy in February 2020, marking the end of the longest recorded U.S. expansion, which began in June 2009 (NBER n.d.). Figure C shows the percent difference in real (inflation-adjusted) gross domestic product (GDP) from the peak of a business cycle through the quarter when GDP returned to the level of the previous business cycle peak for recent recessions. From the most recent peak in the fourth quarter of 2019, the United States experienced two consecutive quarters of declines in GDP; it even recorded its steepest quarterly drop in economic output on record, a decrease of 9.1 percent in the second quarter of 2020 (Bureau of Economic Analysis [BEA] 2020a; authors’ calculations). To put this contraction into historical context, quarterly GDP had never experienced a drop greater than 3 percent (at a quarterly, nonannualized rate) since record keeping began in 1947 (Routley 2020).

Figure D shows the percent change in employment relative to business cycle peaks. COVID-19-related job losses wiped out 113 straight months of job growth, with total nonfarm employment falling by 20.5 million jobs in April (BLS 2020b; authors’ calculations). The COVID-19 pandemic and associated economic shutdown created a crisis for all workers, but the impact was greater for women, non-white workers, lower-wage earners, and those with less education (Stevenson 2020). In December 2019 women held more nonfarm payroll jobs than men for the first time during a period of job growth; by May 2020 that relationship was reversed, in part reflecting job losses in the leisure and hospitality industry, where women account for 53 percent of workers (Stevenson 2020). 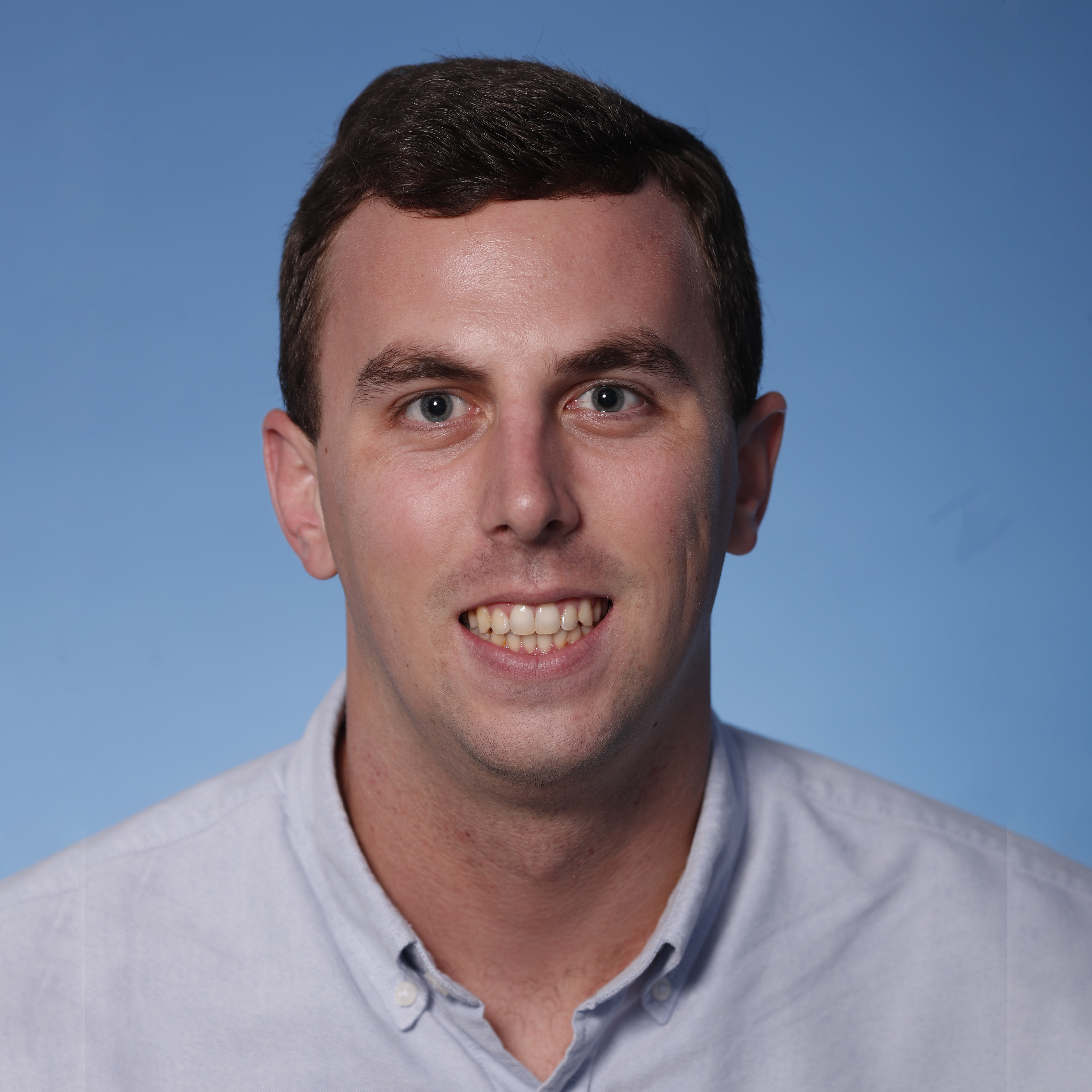 The COVID-19 crisis also led to dramatic swings in household spending. Retail sales, which primarily tracks sales of consumer goods, declined 8.7 percent from February to March 2020, the largest month-to-month decrease since the Census Bureau started tracking the data (U.S. Census Bureau 2020a). Although some areas (e.g., grocery stores, pharmacies, and non-store retailers) saw increases in demand as lockdown measures began, others (e.g., clothing stores, furniture and appliances stores, food services and drinking places, sporting and hobby stores, and gasoline stations) saw declines. In early May, as some states lifted social distancing restrictions, sales began to recover in most goods sectors (U.S. Census Bureau 2020a). Overall, U.S. retail sales increased 17.7 percent from April to May, the largest monthly jump on record, recouping 63 percent of March and April’s losses (U.S. Census Bureau 2020a). Growth in retail sales continued through the summer: by August, retail sales were 2.6 percent above their August 2019 level (U.S. Census Bureau 2020a).To help put those swings in such spending into historical context, figure E shows the percent change in real advance retail and food sales from the peak of a business cycle during recessions between 1980 and 2020.

In addition to consumer spending, the COVID-19 crisis has damaged the nation’s industrial production (i.e., output in the manufacturing, mining, and utility sectors). As shown in figure F, U.S. industrial production dropped sharply in March and has since only partially rebounded. This decline poses a host of challenges for the U.S. manufacturing sector, which employs nearly 13 million workers (Federal Reserve Bank of St. Louis [FRED] 2020a), especially those that depend on workers whose jobs cannot be carried out remotely.

The effects of the crisis vary by industry subsector, with the construction machinery subsector having experienced less-severe effects than it faced during the 2007-09 financial crisis due to expected government infrastructure stimuli and an increase in e-commerce, while companies in the machine tools, plastics machinery, and steel production equipment sectors have been more negatively affected (Kronenwett 2020). In addition, the partial rebound in industrial production was boosted by a 107 percent increase in auto production in June 2020 (Board of Governors of the Federal Reserve System 2020, table 1).

Six months into the COVID-19 crisis, we present 10 facts about the state of the U.S. economy. We highlight effects that COVID-19 has had on businesses, the labor market, and households. We conclude by considering how policy has supported businesses and families since March 2020. Taken together, these facts describe a joint economic and public health crisis of a scale and at a speed unprecedented in the history of the United States.

Fact 1: Small business revenue is down 20 percent since January.

Fact 2: So far, only Chapter 11 bankruptcies have increased relative to last year.

Fact 3: New business formations fell off in the spring, but are on track to outpace recent years.

Fact 5: The number of labor force participants not at work quadrupled from January to April.

Fact 6: The number of people not in the labor force who want a job spiked by 4.5 million in April and has remained elevated.

Fact 8: Low-income families with children were most likely to experience an income shock.

Fact 9: In 26 states, more than one in five households was behind on rent in July.

Fact 10: From 2018 to mid-2020, the rate of food insecurity doubled for households with children.

1. While many courts reopened in May, they began to cancel jury trials and in-person proceedings again in June as cases surged (United States Courts 2020). 2. Bartik, Bertrand, Lin, et al. (2020), who also rely on Homebase data, show that, despite Homebase’s concentrated clientele, the data are broadly representative of the sectors most acutely affected by the pandemic (i.e., industries that rely on in-person interaction and cannot easily transition to remote work).