In Chicago on Friday night, as many as a dozen suspects stormed into a store in the city’s Chatham neighborhood and grabbed as many items as they could carry, according to a report.

One security-camera image released by police shows four suspects behind the store’s counter, rummaging through drawers and grabbing displayed items. Another suspect stands on top of the counter and others fan out around the store, snatching merchandise. 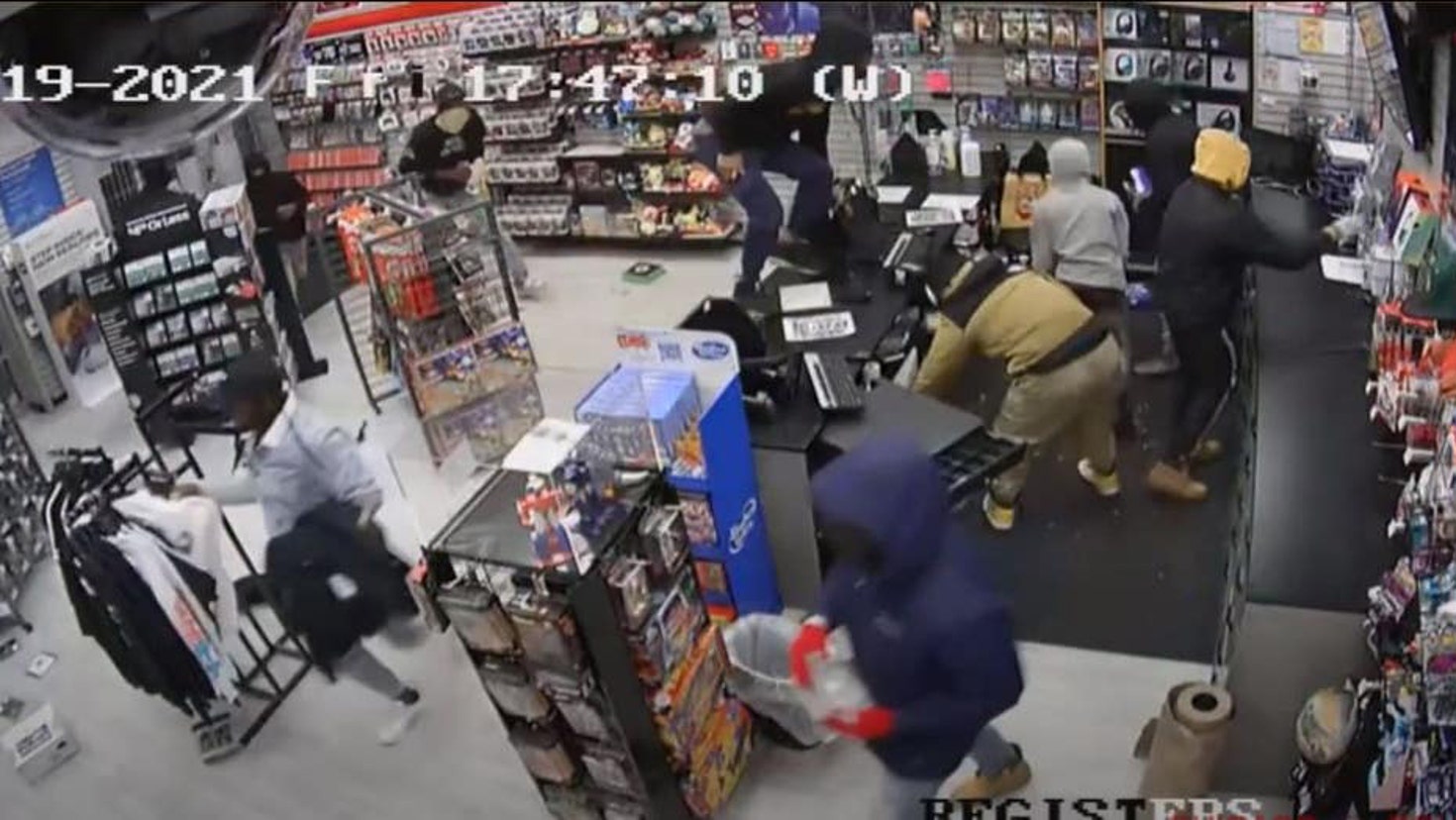 Another image shows a suspect grabbing multiple items off a clothes rack.

All of the suspects got away and police are looking for them, FOX 32 reported.

During the past month or so, thieves have struck at least seven times at stores in the city’s most upscale neighborhoods, according to the station. 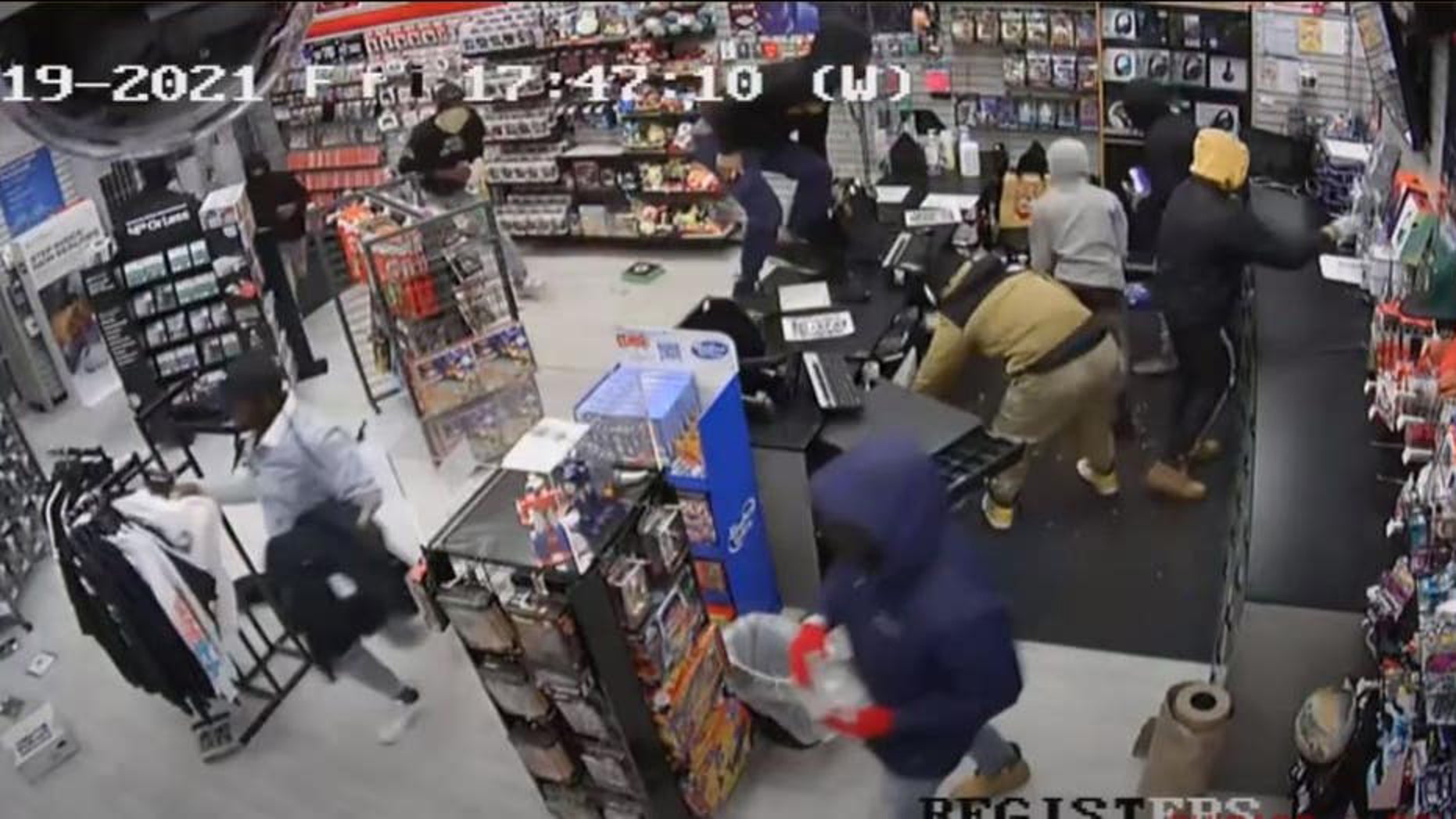 George Cardenas, a city alderman, says such incidents are part of a “crime pandemic” sweeping the city. That pandemic also includes a murder rate that is up 3% so far over last year and 59% over 2019, the Chicago Sun-Times reported.

That rise in murders comes despite Chicago police Supt. David Brown making a murder-rate drop one of his chief goals after taking the job in April 2020, the newspaper reported. 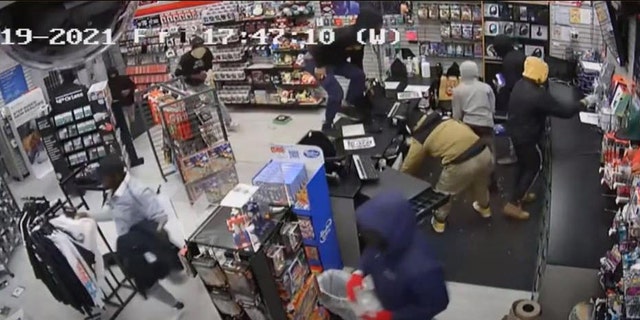 Chicago has also seen nearly 4,000 people shot this year, also an increase from last year. And carjackings are up more than 30%, with more than 1,800 such incidents this year, the Sun-Times reported.

Cardenas is calling on Mayor Lori Lightfoot to dump Brown and his leadership team if the situation doesn’t improve soon.

“They need to step it up in a big way and stop this crime pandemic themselves,” Cardenas told the Sun-Times last week. “They need to find a way to recruit more people. That’s on them. The mayor can only do so much.”

“You’ve got to make changes when things aren’t working out,” he added later.

“You’ve got to make changes when things aren’t working out.” 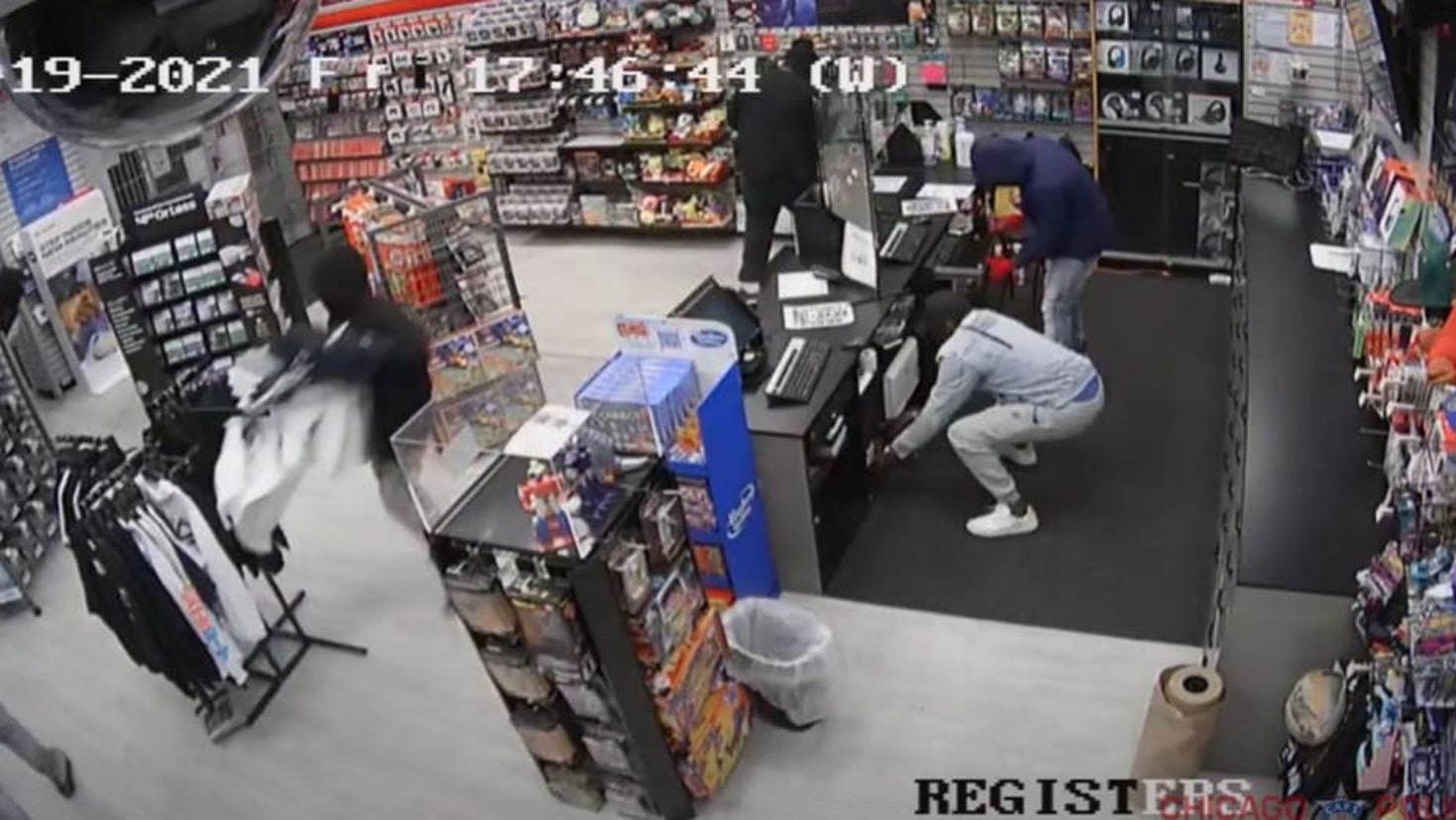 Lightfoot, however, dismissed the criticism from Cardenas, blaming the city’s crime problem, in part, on the coronavirus pandemic.

“The statements attributed to Alderman George Cardenas are ill-informed and lack an appreciation for the complexities of public safety in this time of COVID,” the Democrat said in defending Brown, whom she appointed.

“If the solutions were easy, we would have solved the challenge long ago, but they are not,” her statement to the Sun-Times continued. “The root causes of community violence are deep, complex, and generations in the making.”

“If the solutions were easy, we would have solved the challenge long ago, but they are not. The root causes of community violence are deep, complex, and generations in the making.” 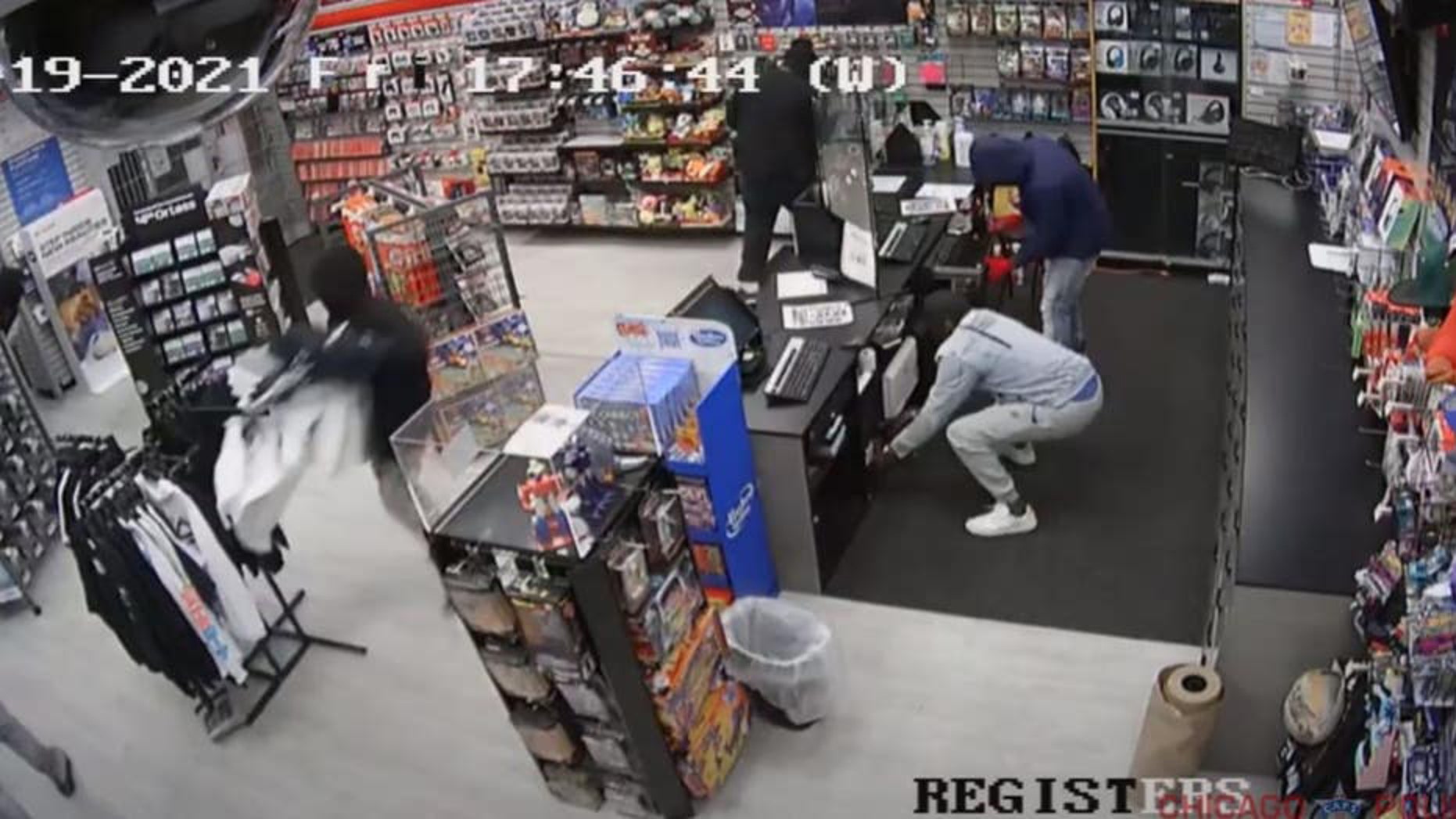 Other robbery suspects Friday night targeted a Nieman Marcus store in the city’s Magnificent Mile area and a GameStop on the South Side, according to FOX 32.

The crimes have occurred mostly in the Magnificent Mile area, the popular shopping and tourism area that includes Michigan Avenue and nearby streets in the downtown section.

Other crimes have taken place in the Near North Side district, a short distance away from the Magnificent Mile.

Just west of Chicago, in Oakbrook, Illinois, a group of thieves made off with an estimated $100,000 in luxury merchandise from a Louis Vuitton store. Police said 14 suspects attacked the store after a security guard went on a break.

Lightfoot, a former Chicago Police Board president, supported Brown for the city’s top police job after his predecessor, Eddie Johnson, was found drunk inside his vehicle in 2019.

But some city aldermen have complained that Brown has been too low-profile during important incidents such as a police-involved shooting of a 13-year-old boy.

The mayor defended her appointee by noting that all city crime was down under Brown, except for murders, shootings and carjackings, the Sun-Times reported.