Is “REM sleep” the key to LeBron’s longevity?

Is “REM sleep” the key to LeBron’s longevity?

LeBron James swears by his sleep, specifically REM sleep. What is that, and what are the benefits for the Lakers star?

Lakers superstar LeBron James was named the Western Conference Player of the Week on Monday after putting up ridiculous numbers over the prior seven days, averaging 28.3 points per game on 60% shooting from inside the arc and over 41% from beyond it, all while dishing out 8 dimes, snagging 7.5 rebounds, and swiping 1.8 steals per game. He also led the Lakers to a 3-1 record, with the last two victories coming without fellow superstar Anthony Davis, who was able to rest his ailing knee. 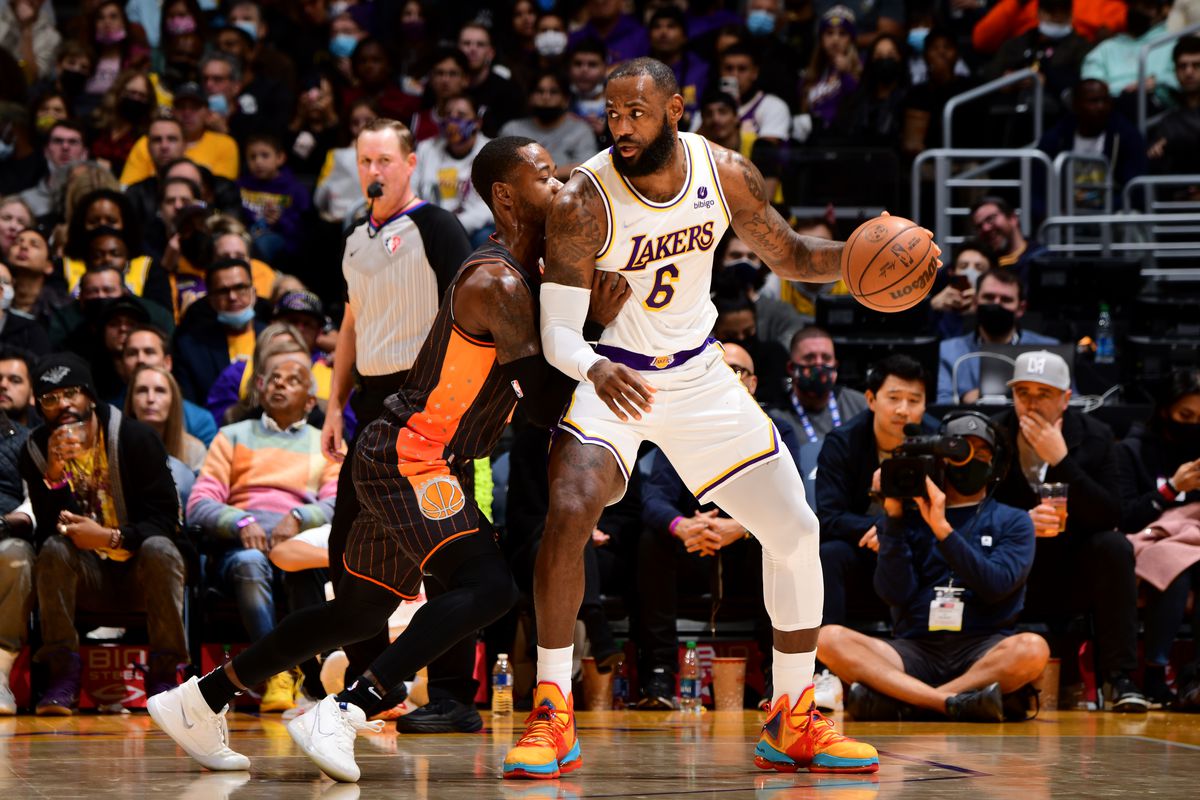 After the team’s latest victory over the Orlando Magic, Lakers sideline reporter — the always astute Mike Trudell — asked James about why he’s been so effective over these past few games, and specifically in the Orlando game where he showcased his best athleticism of the year, highlighted by numerous chasedown blocks.

LeBron’s answer was multi-factorial, as he credited inspiration from being able to go watch his eldest son Bronny’s game, but he also explicitly mentioned “REM sleep”.

LeBron’s dedication to sleep — getting upwards of 12 hours per day, which he noted again in the post-game press conference — is no secret, with multiple of his teammates over the years having joked that James is basically either sleeping or playing basketball.

However, this was one of the rare cases LeBron went into a little more detail. In the following video, I explained what REM sleep is, it’s main benefits, and why it’s a key factor in LeBron’s ongoing success:

Although most of us don’t have the luxury of sleeping 12 hours and getting considerable REM sleep (and to note, every person is different in terms of the amount of sleep they need, so more doesn’t necessarily mean better), this is yet another example of how LeBron has finely tuned his schedule and planning to harness the benefits of sports science to improve his performance and longevity.

There’s no athlete better at that than LeBron, and it’s why he is still doing what he’s doing in the 19th year of his career after having already played the most NBA minutes of all-time.