Among LeBron James’ most impressive traits is his amazing durability, which has somehow kept him elite at 36-years-old. 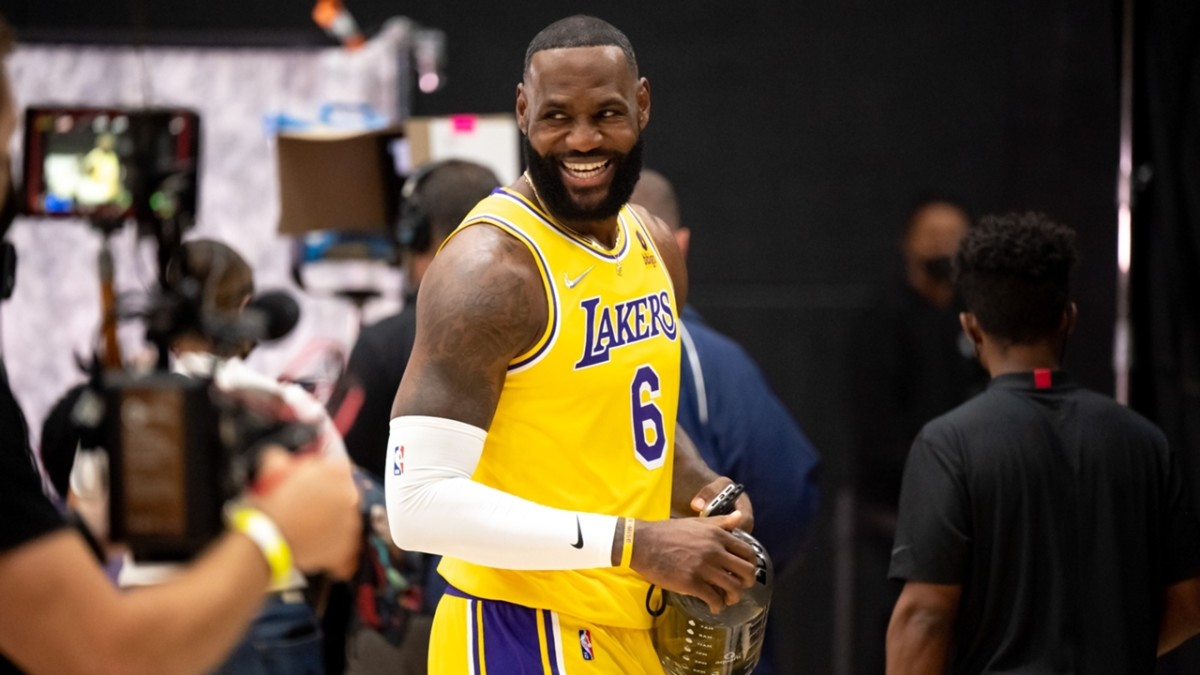 While it can easy to take for granted just how amazing Bron’s longevity is, we are always getting reminded of how rare it really is.

In fact, today (December 20th) marks a special milestone for James: he has now spent half of his life in the NBA.

Nowadays, most players would have to play in the league for 19 years to reach that amazing half-life milestone (for Bron, it was actually only 18). And while the King makes it look so easy, it’s actually not a very common occurrence.

Over NBA history so far, only 23 players have ever played 19 or more seasons, and only two others besides James are currently active

Unlike the rest of them, however, Bron is still one of the NBA’s best. Somehow, after 18 years (and counting), he is dominating the court as he did many years ago.

And while some cracks are starting to show, there is no arguing that James is setting the standard for superstars of the future.

“Let’s keep it real – what is he, in his 18th year? Nine straight Finals, all the things that he’s accomplished,” said Steph Curry.

“You have a vision of sustaining your prime for as long as you can, kind of reimagining what that looks like. So, you know the work that goes into it, the intentionality, especially in the offseasons, especially how you take care of your body, your mind. Balance on court, off court,” the Warriors’ superstar concluded.

In just 10 days, Bron will turn 37-years-old, which is obviously old for an active NBA player. For anyone else, one would imagine it impossible to still be a productive part of the rotation.

For James, it’s all just par for the course. After being the NBA’s model of greatness and consistently for half of his life now, we’ve all seen who he is and what he’s capable of when it comes to the game of basketball.