LeBron suffered the injury in Sunday’s win against the Grizzlies when Desmond Bane fell into James’ right leg after scoring a layup. 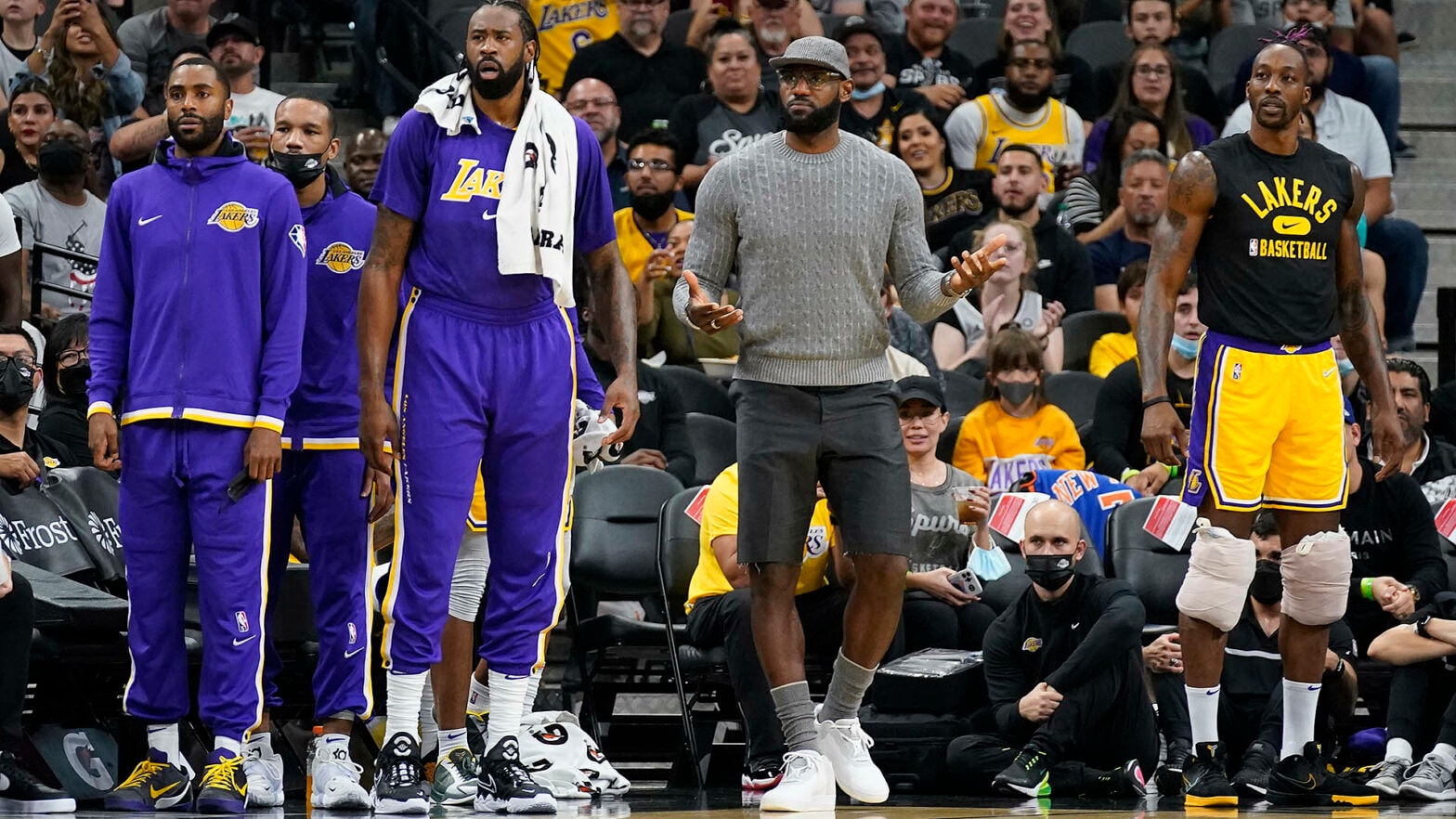 LeBron James sat out the Lakers’ last game, a 125-121 overtime win in San Antonio on Tuesday.

OKLAHOMA CITY (AP) — LeBron James sat out the Los Angeles Lakers’ game against the Oklahoma City Thunder on Wednesday night because of a sore right ankle.

James was injured Sunday night in a victory over Memphis and missed the Lakers’ 125-121 overtime win at San Antonio on Tuesday night.

Malik Monk started in James’ place. Monk scored 17 points against San Antonio and made 4 of 10 3-pointers, including one that gave the Lakers a 114-112 lead with 58.6 seconds left in regulation.

Lakers coach Frank Vogel said Anthony Davis would play. Davis was listed as questionable with right knee soreness. He had 35 points and 17 rebounds against the Spurs.