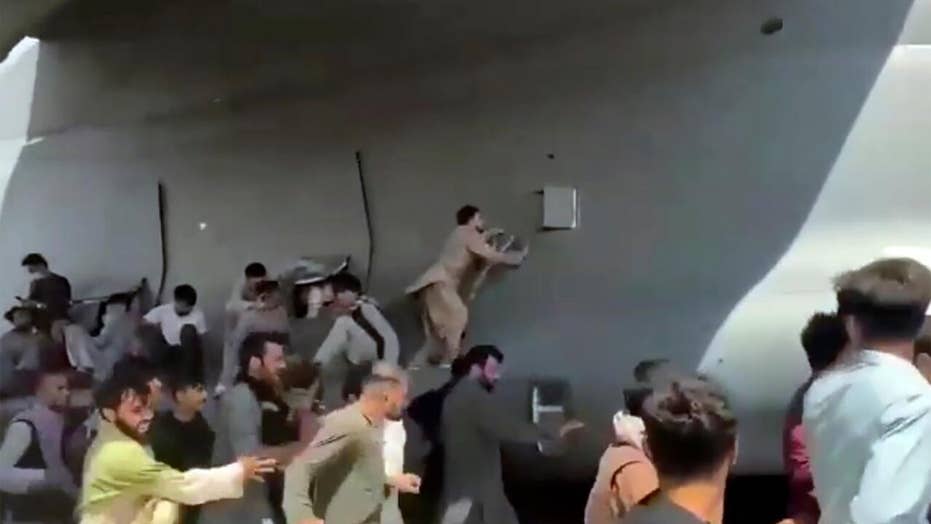 Similarities between US Afghanistan and Vietnam withdrawals are ‘staggering’: Hegseth

Pete Hegseth sits down with Vietnam War veterans to discuss the parallels between the US withdrawals from Afghanistan and Vietnam.

FIRST ON FOX: Records obtained by Fox News show the Special Inspector General for Afghanistan Reconstruction (SIGAR) expressed opposition to the Biden administration’s order to scrub once-publicly available information on weaponry and training that U.S. officials provided to Afghan security forces in the days leading to the U.S. final withdrawal out of Afghanistan on Aug. 31.

“We request urgent assistance in identifying and temporarily removing (and potentially redacting on a longer term basis) all potentially sensitive and identifying information on U.S. government assistance programs/projects in Afghanistan. A great many of your historical publications contain extensive details about activities and partners that could put individuals at risk in the current environment,” Carole Clay, an official at the State Department’s Bureau of the Comptroller and Global Financial Services, wrote in an Aug. 16 email to SIGAR official Matt Dove. 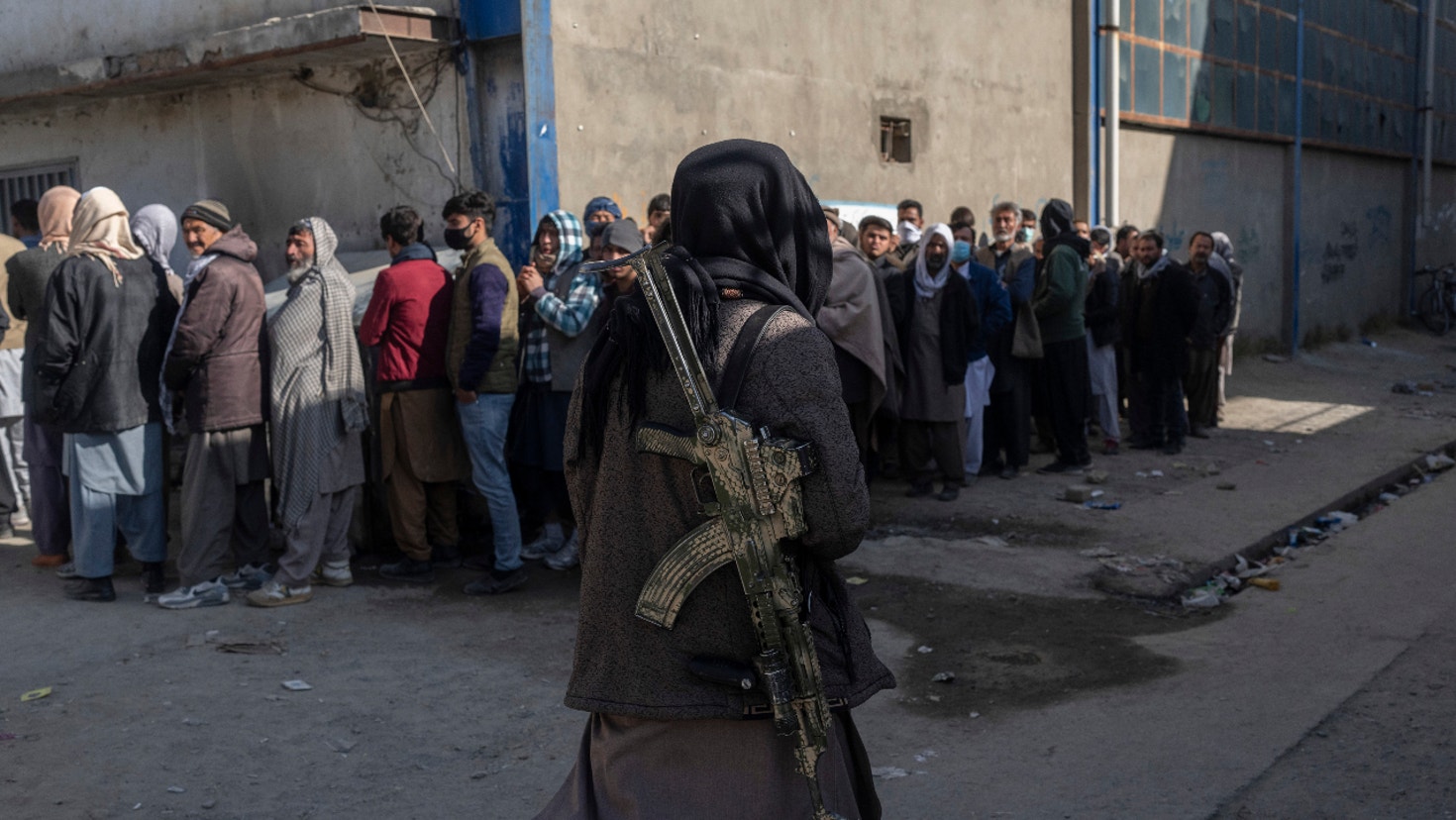 A Taliban fighter secures the area as people queue to receive cash at a money distribution organized by the World Food Program (WFP) in Kabul, Afghanistan, on Wednesday , Nov. 17, 2021. (AP Photo/ Petros Giannakouris)

Clay, on behalf of the State Department, also requested the Government Accountability Office’s (GAO) and Office of the Inspector General’s (OIG) assistance in their effort to remove documents.

“Because SIGAR is probably the most extensive source for vendor and other information in Afghanistan through the information available for your website, it might be easiest to disable the website functionality for accessing reports and other publications and notifications. Obviously we request this as soon as possible,” Clay wrote.

Sopko, once informed of the email, told Dove that Clay’s reasoning behind removing the reports was “not sufficient” in an Aug. 16 email.

“I want it from the secretary or deputy secretary or as the minimum her boss,” Sopko said. “She is a mere office director. What is the basis of her conclusion that reports that have been public for years are now causing a risk. I repeat do not pull anything down until we get a better and more authoritative request.”

TALIBAN SAYS AFGHANISTAN WILL BE GUIDED BY SHARIA LAW, ‘NO DEMOCRATIC SYSTEM AT ALL’

He added in another Aug. 16 email to SIGAR staff that removing or redacting reports makes “no sense since they have been available for years” and “violates the IG act.”

Sopko then issued a formal request from the State Department comptroller “that outlines the request, the reason for the request, and how/why the Department came to the conclusion that reports that have already been made publicly available now pose a new/heightened risk. Standing by to chat if you’d like to discuss,” according to an email from Dove to Clay. 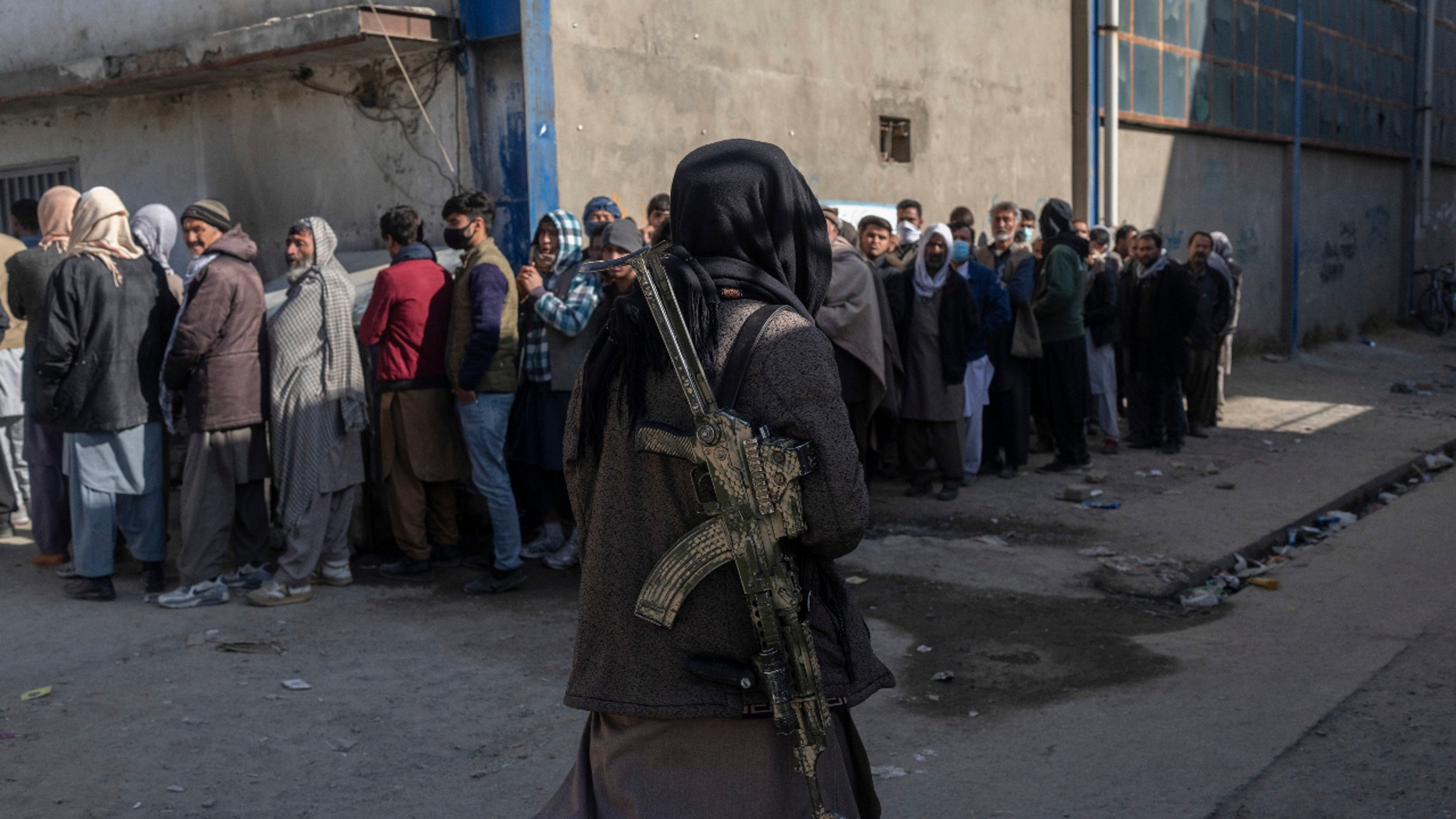 His opposition continued into Aug. 18, telling Clay the request was “highly unusual” and “without any explanation or justification.”

“Many of the records you are talking about have been up on our web for 10 or more years and my IT people tell me even if we delete them they are still out there in the internet since there are numerous programs readily available that regularly sweep and capture such material,” he wrote. “I would prefer someone at State who is a political appointee explain in writing why you are making such a request as well as what is the basis of the threat and how this very labor intensive request will accomplish anything other than waste taxpayer dollars.”

The State Department’s August emails to SIGAR argued that removing reports was necessary for the safety of Americans and U.S. allies in Afghanistan before the U.S. military completely withdrew forces from the country by Aug. 31, putting some individuals at risk of abuse under the Taliban’s rule.

State Department Comptroller Jeffrey Mounts wrote in an Aug. 19 email: “We acknowledge that the information has already been made publicly available, but we have reason to believe that this week’s events represent extraordinary circumstances of heightened risk and that temporarily removing access to reports with identifying information could possibly shield some of these individuals from harm.”

After eventually accepting the State Department’s request, the GAO removed 400 reports from SIGAR’s website. In addition, a spokesperson for SIGAR said on Aug. 31 that the agency eventually pulled the requested reports off the public website.

“In recent days, some SIGAR reports have been temporarily removed from the agency’s public website due to ongoing security concerns in accordance with guidance received from the U.S. Department of State. This is in line with actions taken by other U.S. federal agencies and is out of an abundance of caution.”

Sopko’s office did not respond to an inquiry from Fox News, but in an Oct. 29 statement published to SIGAR’s website, Sopko criticized what he described as a “bureaucratic inclination to try to restrict public information.”

“The protection of Afghans at legitimate risk of harm is not an issue to quibble over and something our agency has respected since my appointment 10 years ago,” Sopko said in the statement. 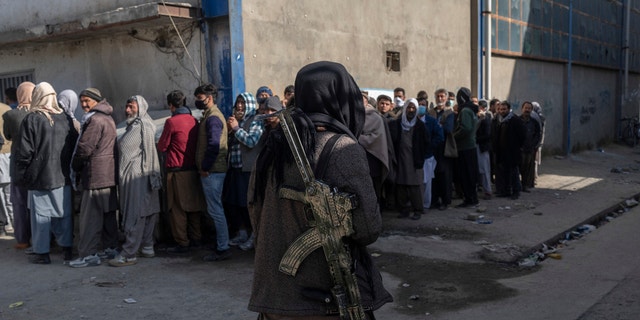 “But despite repeated requests, State was never able to describe any specific threats to individuals that were supposedly contained in our reports, nor did State ever explain how removing our reports now could possibly protect anyone since many were years old and already extensively disseminated worldwide. Nevertheless, with great reservation, I acceded to State’s initial request because it was made at the height of the emergency evacuation from Afghanistan,” said Sopko.

He added that even very “recently,” the State Department sent him a letter saying the agency reviewed materials from SIGAR’s website and included a spreadsheet of 2,400 records they wanted to be redacted.

Materials the State Department wanted redacted included the name of former Afghanistan President Ashraf Ghani; a reference to “Redstone Arsenal, Huntsville, Alabama; and the name of a USAID official who gave public testimony in 2017. The department also restricted the public release of information about the performance of Afghan security forces, Sopko said.

“Given how hard the Department reportedly was working to evacuate Americans from Afghanistan and resettle Afghan refugees, I was surprised they found the time to go through every one of our reports and compile such an exhaustive list,” Sopko said.

As SIGAR works to figure out why Afghanistan collapsed despite a $146 million investment from the U.S. and why Afghan security forces folded, Sopko said he believes “the full picture of what happened in August – and all the warning signs that could have predicted the outcome – will only be revealed if the information that the Departments of Defense and State have already restricted from public release is made available.”

“These extraordinary emails document a cover-up and unprecedented government censorship to protect Joe Biden and his administration from further humiliation over its surrender in Afghanistan,” Judicial Watch President Tom Fitton told Fox News.

The State Department told Fox News that it recognizes the importance of SIGAR’s work to promote the effectiveness of U.S. reconstruction efforts in Afghanistan and is aware of the challenges it has faced in approving requests to remove once-public reports from its website. The agency highlighted safety and security concerns related to ongoing evacuation efforts in the country, adding that SIGAR can restore reports when the IG deems it appropriate to do so.

The Biden administration has received criticism for ordering the U.S. military to make a hasty withdrawal from Afghanistan by Aug. 31 after spending two decades in the country trying to help Afghan forces gain power over the Taliban.

Hundreds of Americans and Afghan allies were left stranded in the country, leaving U.S. citizens and government officials to coordinate efforts to rescue those left behind.