An armed robber shot and killed a woman inside a Philadelphia check-cashing business.

Aruna Mittal initially left her store, “Any Checks Cashed,” along the 5800 block of Old York Road in the Ogontz neighborhood on Tuesday.

Our redesigned local news and weather app is live! Download it for — and sign up for alerts.

When the 67-year-old returned to the business around 1:10 p.m., she was followed inside by an armed man wearing a blue hoodie, blue vest and dark pants and shoes, who was carrying a red or orange drawstring backpack.

The robber and Mittal struggled over the gun. The robber then fired, shooting Mittal once in the chest.

Breaking news and the stories that matter to your neighborhood. 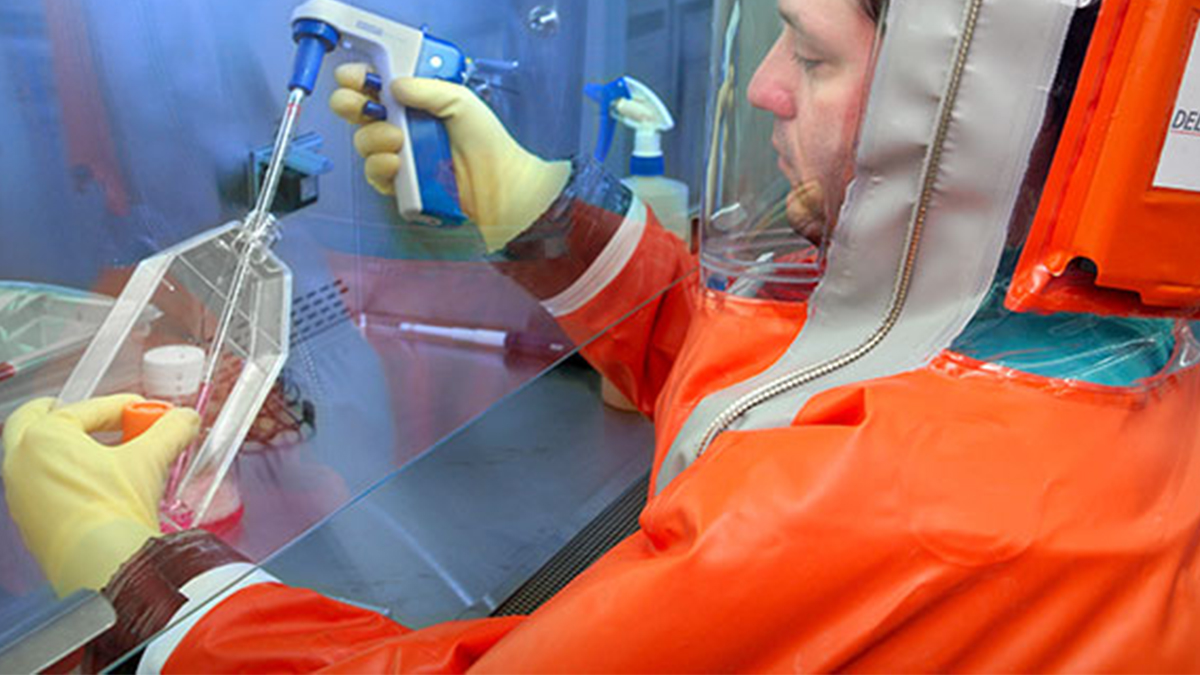 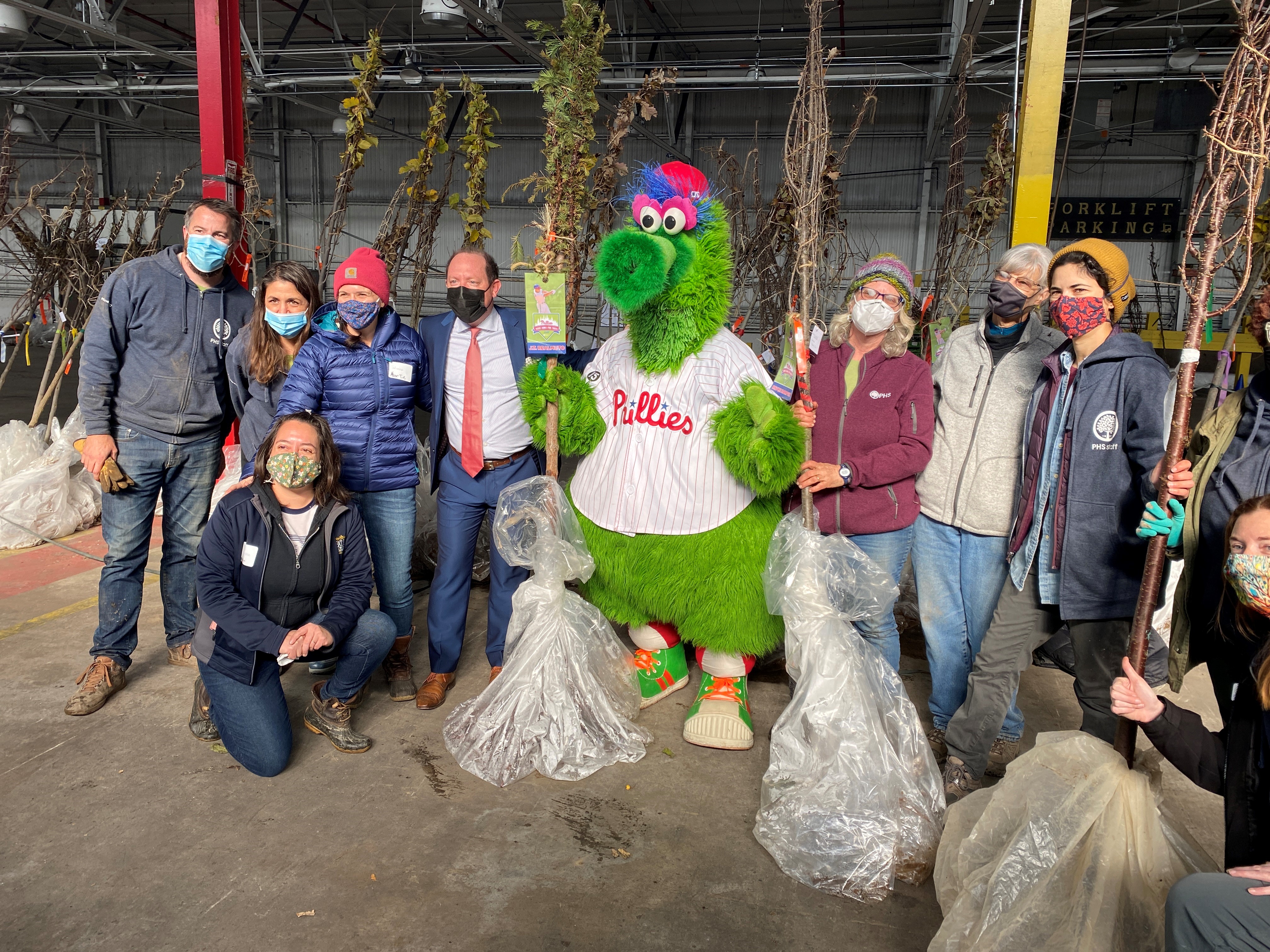 Phanatic Is Back! See Original Phillies Mascot in Philly Return

The man then fled the scene in an unknown vehicle with an undisclosed amount of money.

Mittal was pronounced dead at the scene a short time later. Police described her killer as a man with a bald head and a salt and pepper beard.

Mittal’s family later arrived at the business and went inside with detectives for a walkthrough.

He said his mother was the center of their large family.

“She has seven grandchildren,” Unkur Mittal said. “She was a wonderful mother who worked day and night. Never argues.”

Unkur Mittal said his brother is flying in from Europe while other family members are trying to obtain an emergency visa and fly to Philadelphia from India to attend the funeral, which will likely take place on Sunday.

An armed robber shot and killed a 67-year-old woman inside her check-cashing store in Philadelphia on Tuesday. NBC10’s Aaron Baskerville has the details.

Sources told NBC10 police were able to track the suspect going into a nearby train station through surveillance video.

“People have no regard for life. It’s sad. Elderly life. It don’t matter,” Jamal Tucker, a resident who lives in the area, said. “People use any excuse out here to do what they think they need to do. That’s why I try to keep my kids close. Try to protect them the best way I can.”

“Any Checks Cashed” is located next to the Precious Babies Learning Academy, a day care that had children inside at the time of the shooting.

“Jesus! That’s all I can say,” a parent who was picking up a child from the day care told NBC10. “It’s terrible! God knows it’s terrible!”

Ken Curry, the owner of the day care, told NBC10 no one heard anything during the shooting.

“They didn’t hear anything which is a good part but like I said, with bullets flying, it’s way too close,” Curry said.

As of the end of Tuesday, there were 486 homicides in Philadelphia, up 12% from the same time last year, which was ultimately one of the deadliest on record.

There are additional resources for people or communities that have endured gun violence in Philadelphia. Further information can be found here.