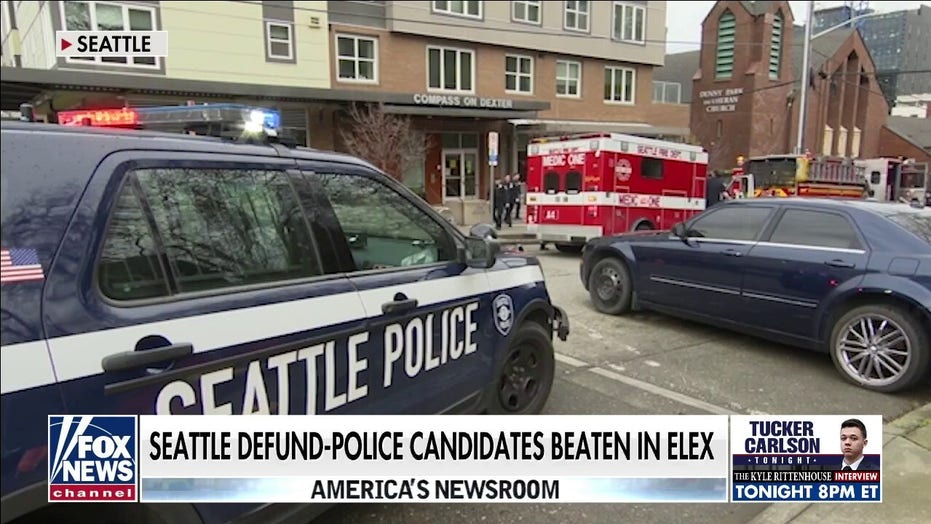 The Nov. 2 election dealt a resounding defeat for progressives in Seattle, one of America’s most progressive cities. Candidates for mayor, city council and city attorney, who supported defunding the Seattle Police Department, were easily beaten by three centrist candidates who advocated for adding police officers.

Among the winners was Ann Davison, who defeated abolitionist and Democratic candidate Nicole Thomas Kennedy for city attorney. With her win, Davison becomes the first Republican elected in Seattle in 34 years.

“Our rules of law need to matter so businesses can operate and they don’t have workers who feel unsafe at their workplace,” said Davison.

Kennedy Thomas, a public defender, advocated ending the prosecution of misdemeanor crimes. During the race she became best known for her anti-police tweets made during violent protests after the killing of George Floyd. She tweeted about her “rabid hatred for police” and called the people who fired a mortar at the East Precinct and set fire to a youth jail “heroes.” 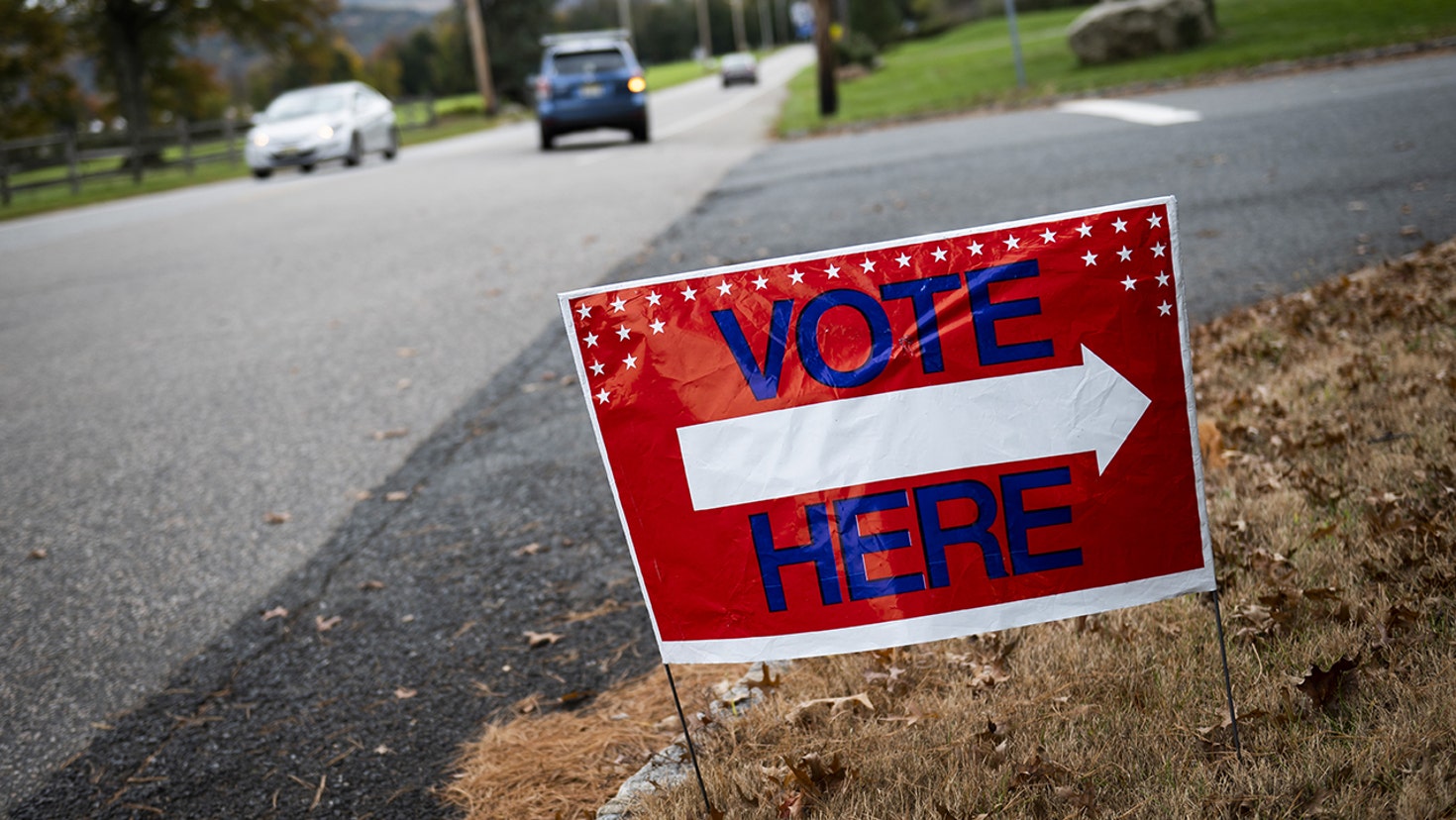 A “Vote Here” sign along the road in Hunterdon County, New Jersey, on Tuesday, Nov. 2, 2021. (Mark Kauzlarich/Bloomberg via Getty Images)

Homelessness was the other big issue. Nearly 12,000 people are unsheltered in Seattle. The problem has been made worse by the pandemic and, critics say, a city council that did away with navigation teams charged with clearing illegal and dangerous encampments.

Jon Scholes, president of the Downtown Seattle Association, was happy with the election outcome, but now he wants Seattle to reverse course.

Despite the victory for law and order in a city that has seen a spike in murders, the newly elected leaders still face significant obstacles. The city council is considering a proposal to cut $10 million from Seattle police in the outgoing mayor’s budget. Council President Lorena Gonzalez, who was defeated by Bruce Harrell for mayor by 18 points, just offered a budget amendment that would eliminate 101 officer positions. It was defeated, but only narrowly on a 5-4 vote. A thin blue line flag is waved during a rally to stop defunding of the Seattle Police Department on Aug. 9, 2020 at Seattle City Hall. (Noah Riffe/Anadolu Agency via Getty Images)

Also, Mayor-elect Harrell promised 2,000 new shelter beds in his first year in office. Current Mayor Jenny Durkan made a similar promise, saying she would create 1,000 tiny houses for the homeless in her first year. She delivered just 73, partially due to strict environmental laws.

And if homeless people in tents are swept out of city parks or off of public sidewalks, some activists are promising large protests. Kamau Chege, director of the Washington Community Alliance, blames corporate media and progressives trying something new for the election defeat. He says he and other progressives will be watching very closely how homeless in tent encampments are treated.

“You’re going to see working people and progressives show solidarity with them.”

But community leaders who support more police and prosecutions, and fewer tents, have a message for council members who want business as usual.

“I really think they’re going to think twice,” said Victoria Beach, who leads the Seattle Police Department African American Community Advisory Council. “Let this be a wake up call to them that ‘you’re next when election time comes up for you.’”

“This is clearly a mandate for pragmatism, not centrism,” said Anderstone, “I think that the voters want to see policies that are visible changes in their community from what’s been going on.” 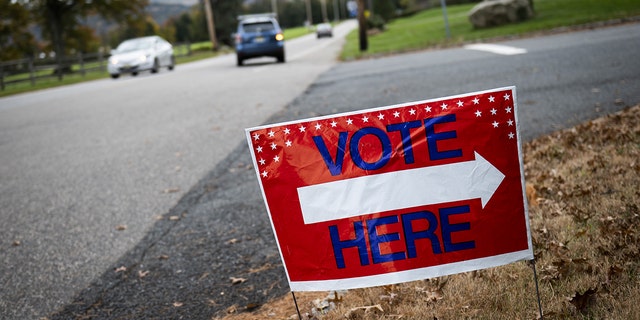 A man holds a sign during rally advocating to stop defunding of the Seattle Police Department on Aug. 9, 2020 at Seattle City Hall. (Noah Riffe/Anadolu Agency via Getty Images)

The next big political test is just a few weeks away. On Dec. 7, voters in Seattle’s 3rd District, which includes Capitol Hill – home to the Capitol Hill Occupied Protest or C.H.O.P. – will vote on whether to recall Kshama Sawant, one of the council’s two Socialist members. If Sawant is recalled political observers seem to agree that it, coupled with the Nov. 2 results, would be a major blow to the progressive agenda.