Psquare: The price of break up, reunion and task ahead

Psquare: The price of break up, reunion and task ahead 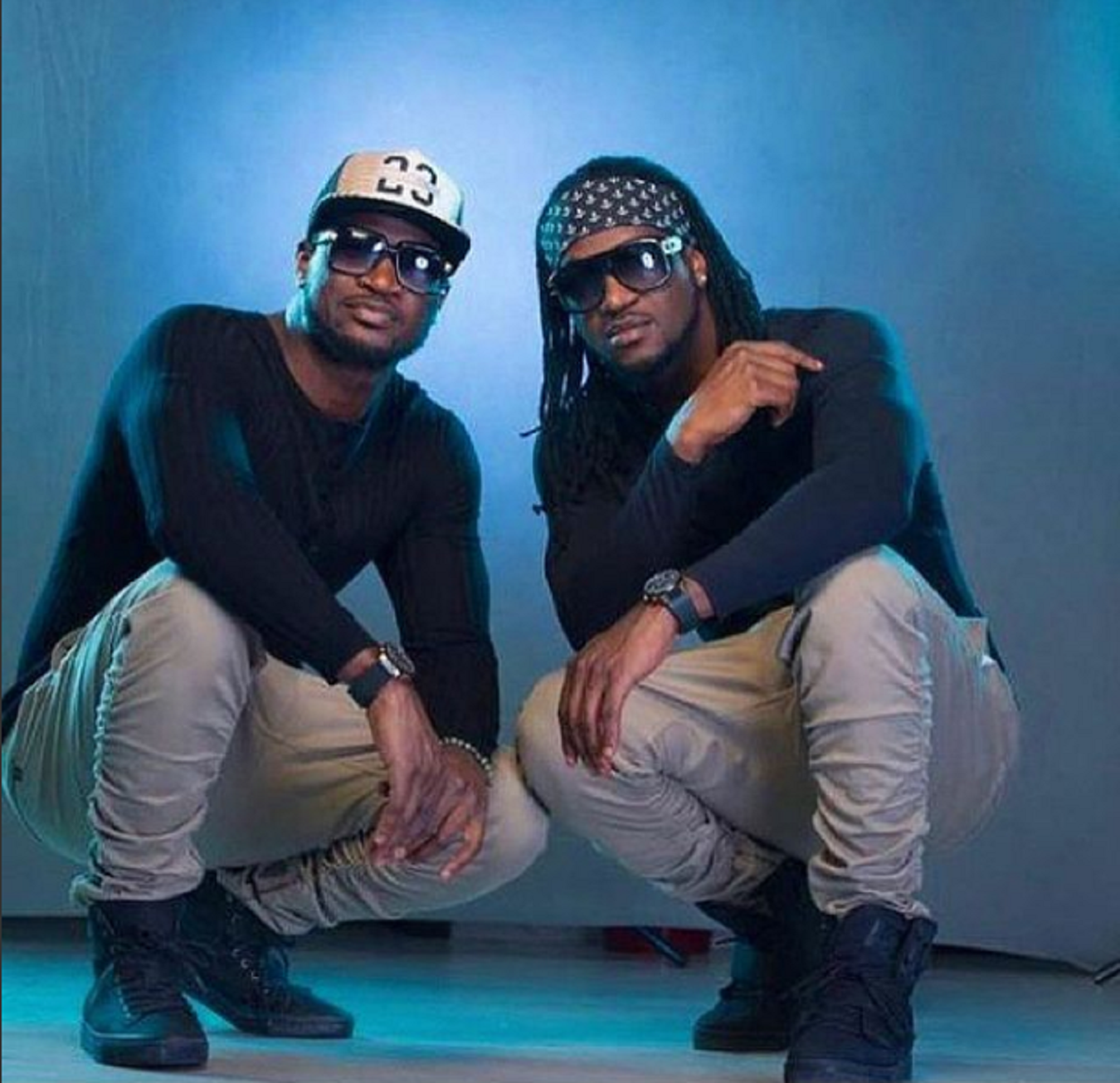 The Nigerian social media space is currently awash with the cheery news of the sudden reunion of music duo, Paul and Peter Okoye of Psquare musical group.

The music duo broke up about four years ago (2017) and decided to go solo with their careers over issues many have described as ‘irreconcilable differences.’ But the good news is that they are back for good.

Their reunion hit the internet a few days back after Peter reportedly visited Paul’s family in the United States and went on a shopping spree with his twin brother’s kids. The gesture set social media agog, thus setting the tone for their reunion.

In a pleasant moment that followed thereafter, the twin brothers reconnected with each other on Instagram and finally came together in Peter’s apartment where they resolved their differences.

For almost five years, the music duo better known for their energetic dance routines and electronic style songs, since the early 2000s, denied their fans scattered across the world of their high-breed music.

While their beef lasted, fans and social media followers repeatedly appealed to the singing duo to sheathe their swords and continue doing music as a group but to no avail.

They even went as far as calling out to Nigeria’s business mogul, Aliko Dangote to help settle the rift between the warring twins.

Following their break up, Psquare allegedly lost numerous endorsement deals that ran into millions of naira. Besides, tongues were wagging then that the favourite singers were busy selling off some of their joint assets located in highbrow areas in Lagos, just as their bankers were said to be complaining about getting frequent debits from their accounts.

However, the good news is that the Okoye brothers are back.

The duo celebrated their 40th birthday together for the first time in five years, Thursday amid outpouring of encomiums and jubilation from fans, friends and well-wishers. The task before them is to set plans in motion to reclaim their lost spot in the Nigerian music scene by giving their fans good music again.

Follow your expectations to sustain a better Psquare – Mike Okri

Some Nigerian entertainers, who spoke to our reporter expressed happiness following the reunion of the defunct Psquare musical group.

According to music legend, Mike Okri, the break up of the group was the handiwork of the devil to truncate their successful music career.

“For their unity the world is better for it. I’m particularly happy for them because I have twins myself. I know the fulfilling joy twins bring to the table when they stay united and strong.

“ Their temporary separation was the work of the devil to kill their joint success ordained by God. Now they have seen, tasted and conquered the odds that come with fame.

“I kept asking myself why I was crying and I realized maybe it’s because I love them. It takes too much energy to fight. That’s why a man must save his energy for his enemies and not his kindred,”Bovi said.

For actor Bob Manuel-Udokwu, “there’s nothing more to say than the fact that it’s either foolishness or business strategy that made the twin brothers part ways with each other.. Whichever one it is, it’s their life, let them live it. I don’t expect anything from them except for them to continue from where they broke off if the joint creativity is still there,”Udokwu added.

While expressing happiness over their reunion, oil tycoon-turned-filmmaker and Nollywood grand patron, Andy Boyo, said the music duo finally “realised that separation would not work for them commercially so they returned to their commercially successful brand, Psquare,” Boyo noted.

On his own, highlife enthusiast, Osezua Stephen-Imobhio said “While it’s good news to everyone, nobody saw it coming because several attempts have been made in the past to bring them together again to no avail. The person who succeeded in brokering this peace between these twins can help resolve the crisis we’re facing today as a country. I see them coming out with a chart-buster as Africa and indeed the world is waiting to hear from them perform live in concert.”

Speaking in the same vein, Nneka of Goge Africa said: “I am particularly happy that they are back again. Unity is more progressive and I look forward to greater successes from them.”

Gyration master Tony Oneweek Anambra State is particularly happy that the two music superstars from the state are back again. “I personally spoke with Peter some months ago regarding reuniting with his twin brother and I am happy that they are back together. They are better as one. They are better together,” the former Anambra lawmaker said.

In the words of creative industry entrepreneur, Obi Asika, “Who knows, it’s good to see from a human perspective, in the worst case they will tour their old songs, best case, their new songs will go as far as their original songs.

Meanwhile, identical twin actresses, Tracy and Treasure Daniels popularly known as Golden girls have urged Peter and Paul to endeavour to remain as business partners which they were before they went their separate ways.

In a letter addressed to the music duo and posted on their Instagram page, the twin sisters congratulated the Okoye brothers for their reunion, warning fans to desist from making divisive posts about twins on social media.

Their letter reads thus: “We want to use this opportunity to beg fans and families that twins are more spiritual than anything else. Their histories are usually before this lifetime, be careful when contributing to discord and disharmony between them. Be careful when you make divisive posts about twins on social media trying to set them against each other.

“Let the love of Jesus fill your hearts and minds. Dear Psquare, you may ignore our message because it’s not having a million likes. But let it be known to you guys that this letter is not for a million people, rather it is for two of you. We know nothing about your beef but we know your journey did not start from here.”