SACRAMENTO, CA - OCTOBER 14: LeBron James #23 of the Los Angeles Lakers warms up against the Sacramento Kings on October 14, 2021 at Golden 1 Center in Sacramento, California. NOTE TO USER: User expressly acknowledges and agrees that, by downloading and or using this photograph, User is consenting to the terms and conditions of the Getty Images Agreement. Mandatory Copyright Notice: Copyright 2021 NBAE (Photo by Rocky Widner/NBAE via Getty Images)

LeBron James has been sidelined for the past two weeks due to an abdominal strain. 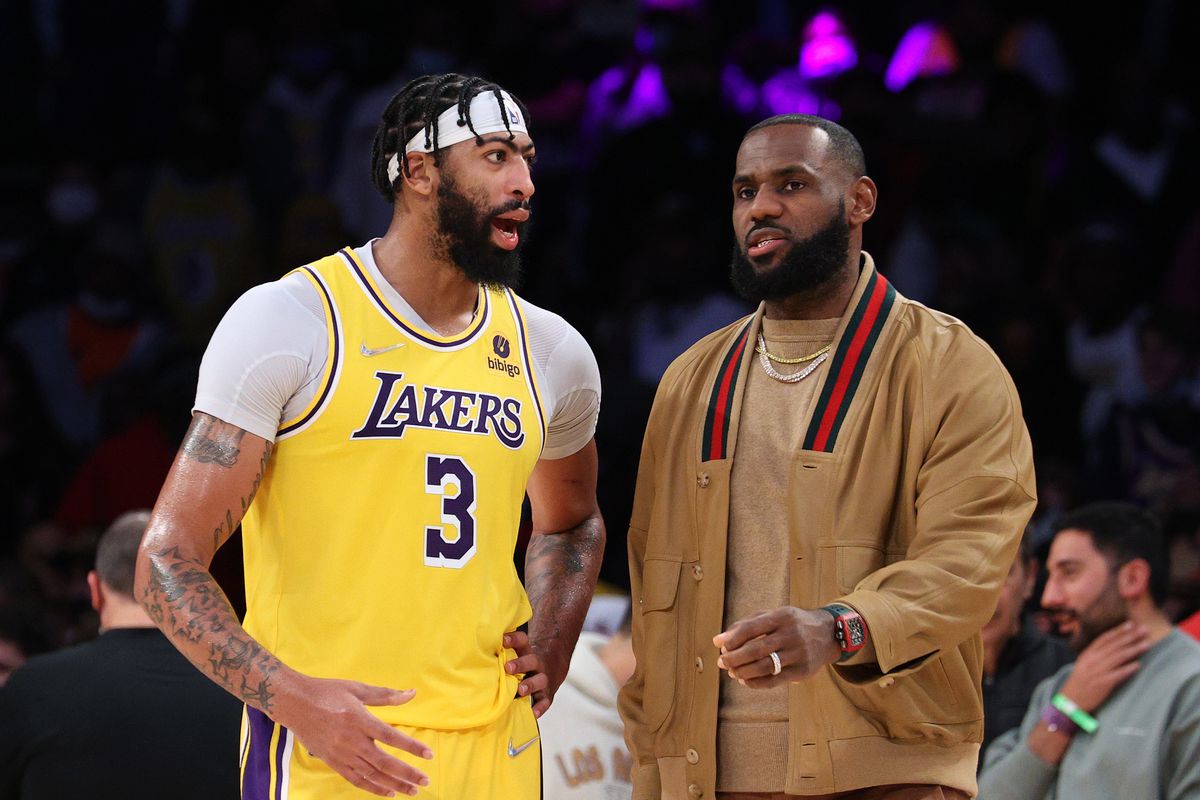 Los Angeles Lakers F LeBron James could be back in the lineup as soon as Friday vs. the Boston Celtics, per ESPN’s Adrian Wojnarowski. James has been sidelined the past two weeks due to an abdominal strain, but there’s optimism within the Lakers organization that he can return by the end of the week. The Lakers are coming off a 121-103 loss to the Chicago Bulls on Monday night to drop to 8-7 on the season.

James has missed a total of 9 games so far this season. He hasn’t played since Nov. 2, when the Lakers were on a four-game winning streak. His numbers in the 6 games he’s played have been lackluster. James is averaging 24.8 points, 5.5 rebounds and 7.0 assists per game this season. A few days ago James hadn’t even returned to contact drills in practice, though coach Frank Vogel told reporters LeBron looked good in individual work.

Obviously, getting LeBron back would be huge for the Lakers. It would not be huge for Russell Westbrook fantasy basketball managers. Russ has gotten more usage with LeBron sidelined, looking more like the Westbrook from the Thunder and/or Rockets and/or Wizards. With Westbrook, LeBron and Anthony Davis all healthy, the Lakers should be more competitive, but it hurts all three in fantasy.

The Lakers also just got Talen Horton-Tucker back. He scored 28 points vs. the Bulls but could move back to a bench role if James returns. It’ll be THT or Carmelo Anthony who moves back to the second unit most likely. Add those two to the list of players impacted by LeBron’s impending return.