“Something real fishy is going on”: LeBron James shrouds himself in ambiguity as he casts suspicion over an unknown event

“Something real fishy is going on”: LeBron James shrouds himself in ambiguity as he casts suspicion over an unknown event

LeBron James takes to Twitter to say that she believes something fishy is going on at the moment but doesn’t reveal what he thinks it is. 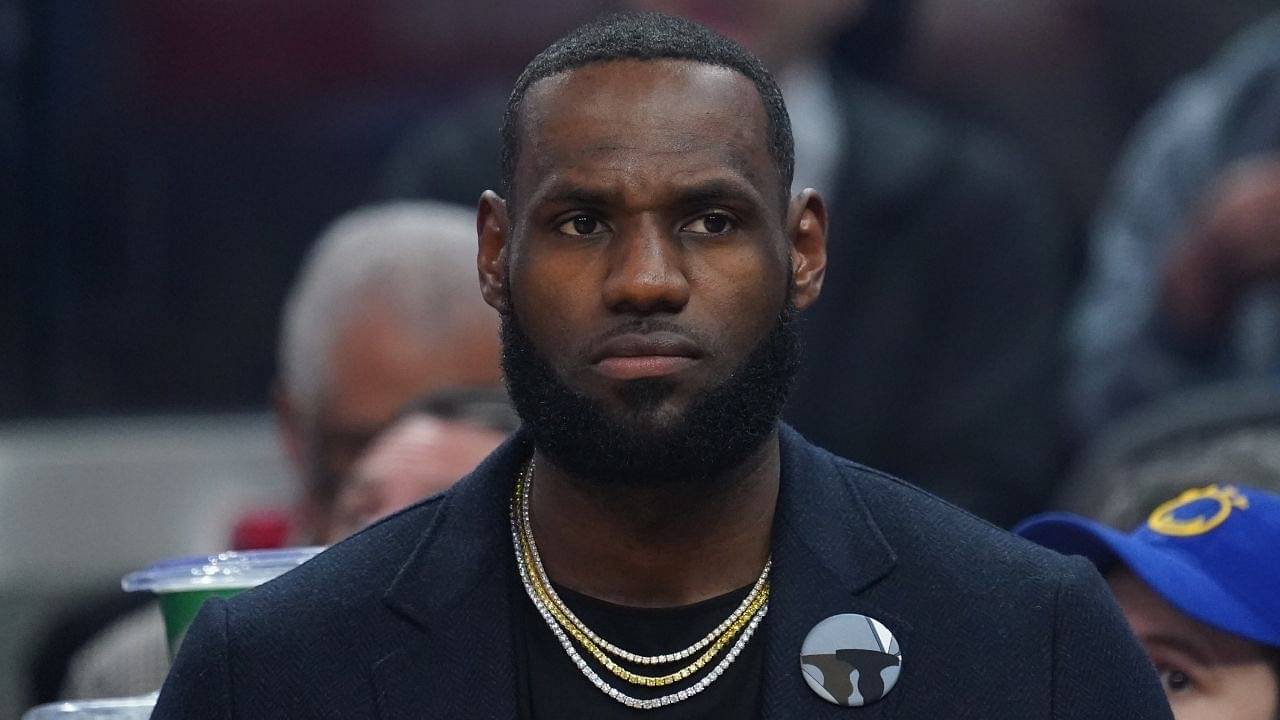 LeBron James has reached a level of fame that only a handful of individuals can claim to possess over the decades. He has become greater and more impactful that the organization he is affiliated with, with more people across the world knowing about who James is over knowing about what the National Basketball Association is.

When LeBron James voices his opinion on something, it’s almost a certainty that the world will listen. His activism during the Black Lives Matter movement and his lack of a voice when asked to speak out about China by the general public and guys like Enes Kanter Freedom were heard across the globe.

Now, he takes to Twitter to lets NBA fans and the public alike, know that he feels as though there is something suspicious at play currently.

LeBron James is fairly active on Twitter, tweeting out messages relating to players across the league like he did with Draymond Green a few days earlier, promoting his own personal endeavors, and just airing out his thoughts about anything relating to basketball.

A couple hours ago, ‘The King’ put out a tweet that read, “Something real fishy is going on,” with several fish emojis placed within the message. The tweet has gained quite a bit of traction as fans are trying to decipher just what he means by this.

Some claim he’s referring to the Miami Heat and the Chicago Bulls having their second round picks stripped away from them earlier today while others are taking a more political route, bringing the conversation of vaccines and China into the fold.

Skip Bayless, as expected, has also chimed in on this, taking to Twitter to hilariously call LeBron James, ‘LeFishy’ in a bid to promote the next episode of ‘Undisputed’.

For now, it’s unclear what James is talking about here so only time will tell if any of the suggestions in his replies will ring true.