Trang chủ  »  Entertainment News  »  The Grammys 2019: How to watch in the UK, the nominees, the odds, and whos showing up
Nội dung bài viết

The 2019 Grammy Awards, aka the music event of the year, is coming up fast. 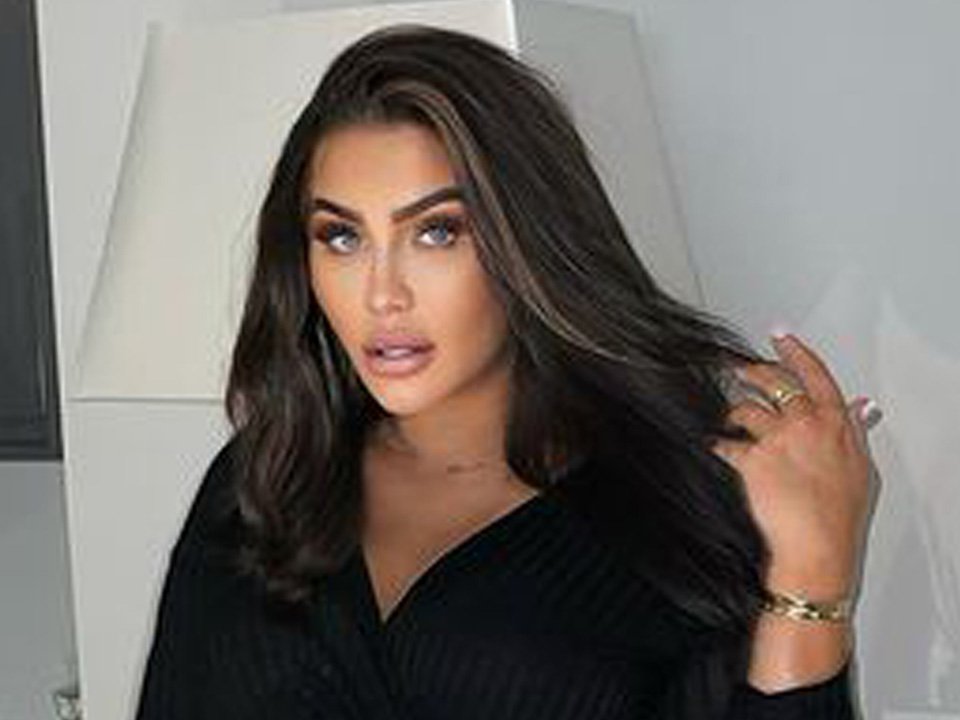 Lauren Goodger hospitalised after ‘being attacked after baby’s funeral’

As is typical of an event of this stature, there’s been a swathe of headline making news relating to the Grammys lately, from the ‘leaked’ alleged winners list, to Bebe Rexha apparently being ‘too big’ (uhg) for a bunch of designers to dress her.

If all this has whet your appetite for the main event, never fear, because we have everything you need to know about the attendees, the nominees, the odds on who will win, and how to tune in from the UK.

Who will be at the Grammys this year?

Alicia Keys is set to host the ceremony this year, so it’s safe to say that she’ll be turning up.

K-pop superstars BTS have confirmed their attendance as presenters of one of the awards. They’re also the first ever K-pop group to get a Grammy nomination, having been nominated for Best Recording Package.

Lady Gaga will be there, as she’s chosen to attend the Grammys over the Baftas. The actress and musician has been forced to split her awards season workload with her A Star Is Born co-star and director, Bradley Cooper, because of a clash in ceremony schedules.

There are certainly worse problems to have.

She’s been nominated for a Bafta for Best Actress, while Shallow, the certified banger that she co-performed, co-wrote and co-produced, is up for five awards at the Grammys. Gaga will also be performing Shallow at the Grammy ceremony.

Meanwhile Ariana Grande has allegedly pulled out of performing on the night because of a disagreement between herself and the show’s producers over whether or not Grande would be singing her new song 7 Rings.

However, Miley Cyrus will be singing at the ceremony, and the Red Hot Chili Peppers will perform on stage next to Post Malone.

These acts are all Grammy nominee alums, with RHCP’s winning 6 out of 16 gongs that they’ve been nominated for over the course of their career, Miley being nominated in 2015 for her album Bangerz, and Post Malone being up for four this year.

Shawn Mendes, Dan + Shay and Kacey Musgraves are all also set to perform at the ceremony, so you won’t want to miss it.

Who are the favourites to win at the 2019 Grammys?

Cardi B has earned a whopping five Grammy nods this year while her long-time rival Nicki Minaj did not secure a single one.

Odds are 13/1 that Cardi will win Album of the Year for Invasion of Privacy, and 15/2 that she’ll win Record of the Year along with Bad Bunny and J Balvin for I Like It.

But she’s not the favourite to win in those categories.

Best New Artist looks set to be Dua Lipa, with odds at 13/8, and it’s 6/5 that Best Pop Vocal Album will go to Ariana Grande for Sweetener.

How can I watch the 2019 Grammys ceremony from the UK?

The Grammy Awards will be taking place on 10 February in LA, California at 8pm Eastern Standard Time and 5pm Pacific Time, but that means that it won’t be on in the UK until 1am on Monday 11 February.

While the ceremony won’t be televised at that time in the UK, there are other ways that you can tune in if you just can’t wait.

CBS will be live-streaming the whole thing online on CBS All Access.

This this is a paid service, but worry not, because you can sign up for a free seven-day trial.

You’ll also be able to tune in if you subscribe to Hulu Live TV, YouTube TV, or PlayStation Vue.

If subscriptions aren’t your bag, you can watch the Grammys as the ceremony is streamed on the Recording Academy’s Facebook feed.

And finally, if you just want to catch up on the highlights (hey, we get you, time is money), then 4Music will be airing a segment called 10 Iconic Grammy Moments at 9am and again at 12pm on Monday 11 February, and, while the details are still TBC, there’s a good chance that it’ll feature some antics from this year’s ceremony.

You can find 4Music on Sky channel 139, Virgin Media channel 337 and Freeview channel 18.

The 61st Annual Grammy Awards ceremony 2019 kicks off at the Staples Center in Los Angeles on Sunday 10 February.

MORE : Black Panther throws a curveball after earning album of the year nomination at the Grammys 2019 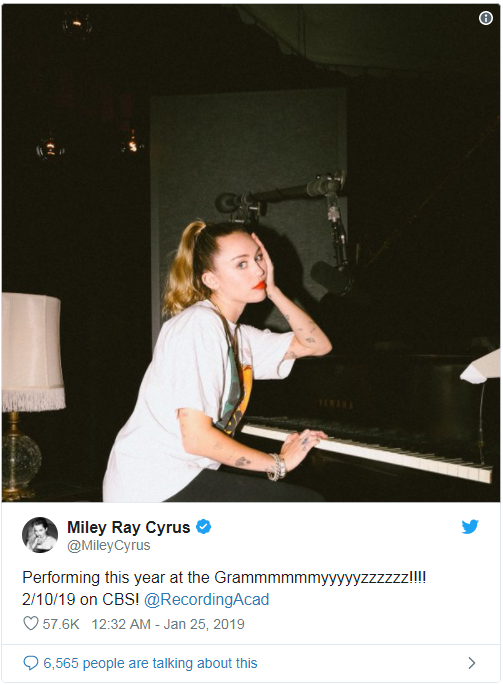 Through this article, we hope to help you understand more about Grammys 2019 uk best compiled by us

How to Watch the 2022 Oscars and Live Stream Online

McDonald’s Szechuan Sauce is back. Here’s how to get the McNuggets dipping sauce for free

‘Rick and Morty’ Created an Aggressive Aftermarket for Szechuan Sauce

How to qualify for artistic gymnastics at Paris 2024. The Olympics qualification system explained