What percentage of Liverpool does Lebron James own?

What percentage of Liverpool does Lebron James own?

Los Angeles Lakers star LeBron James invested in Liverpool FC ten years ago and has seen his stake multiplied several times over since then.

Securing a small stake in Liverpool FC has turned out to be a shrewd move by basketball superstar LeBron James. The Los Angeles Lakers forward bought 2% of Liverpool with his business partner Maverick Carter for $6.5M (4.7 million pounds) in April 2011. It proved to be a shrewd move, as well as a highly lucrative one.

Additions to Anfield’s trophy room
Since James became a minority shareholder, Liverpool have enjoyed great success on the field, winning the Champions League in 2019 and the Premier League for the first time the following year. Jürgen Klopp’s team are currently fourth in the Premier League, just four points behind leaders Chelsea and have already booked their place in the Last 16 of this season’s Champions League. All of that has an effect on their revenue, operating income and market value. 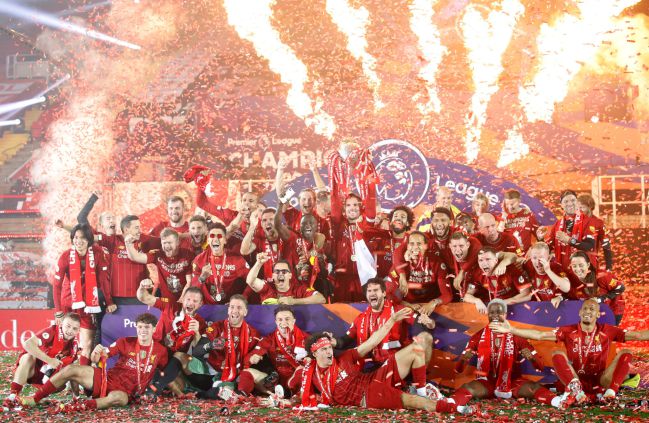 According to the latest data from Forbes, Liverpool is valued at $ 4.1 billion and generates annual revenue of around $ 619 million (based on figures for the 2019/20 season). That means that James’ stake in the club is now worth around $ 44 million. In March of this year, James, Carter and Paul Wachter became minority shareholders in Fenway Sports Group, the company which owns Liverpool FC. The actual amount that James invested in FSG has not been made public. But Maverick Carter said of the deal, “Working with Fenway Sports Group for the past decade has taught LeBron and me so much about the business on a global scale, and we’ve always believed it would lead to something bigger. We are proud to be part of this iconic ownership group and are excited about the opportunities that come with that to continue creating change and empowering people of every race, gender and background to be part of the process. ”