Starbucks opened their first store back in 1971, which is somehow not 30 years ago. But some of us are still adjusting — or refusing to succumb — to their Italian-ish sizing nomenclature. So, if a Trenta means nothing to you and a Grande makes you think of ponytails, here’s your guide on Starbucks cup sizes so you know how much coffee you’re getting. 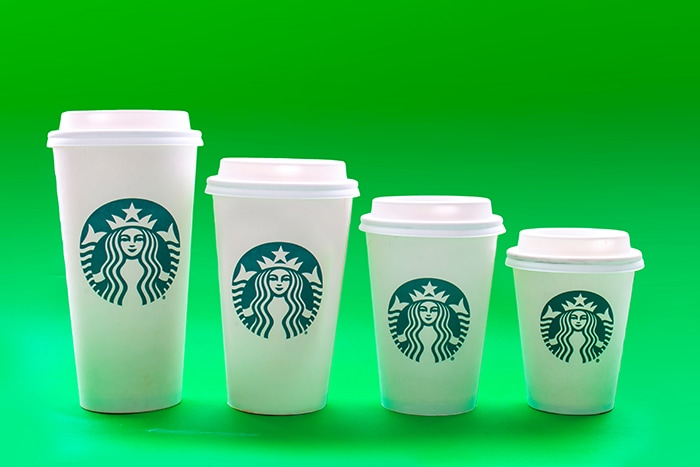 What Are the Starbucks Sizes?

According to Starbucks, the drink sizes are:

The Trenta cold is only supposed to be used for their “Teavana Shaken Iced Tea, Teavana, Shaken Iced Tea Lemonade, Iced Coffee, Cold Brew and Starbucks Refreshers,” but we have a feeling secret menu devotees find a way around these. And a way into that hidden bookcase!

The in-store menus used to only list short, tall, and grande. But when the Venti was introduced in 1996, that changed. Tall became the new short, grande became medium, and Venti became large. Kind of how 30 is the new 20. With Advil.

What Do the Names Mean?

The Italian names joined the menu after Howard Schultz (then Director of Operations) took a trip to Milan, Italy in 1983 and came back inspired by their coffeehouses. Just like your friend who says Barcelona with a lisp, we have Italian-inspired names thanks to Shultz’s European excursion.

Schultz was so inspired that he left Starbucks in 1985 to start his own Italian-inspired coffee company called Il Giornale (which means “the newspaper”). Two years later, the Starbucks founders were ready to sell their name, the roasting plant, and the six Seattle stores. Schultz bought all of it for $3.8 million.

Or as Elon Musk likes to say, a 15-minute coffee break. 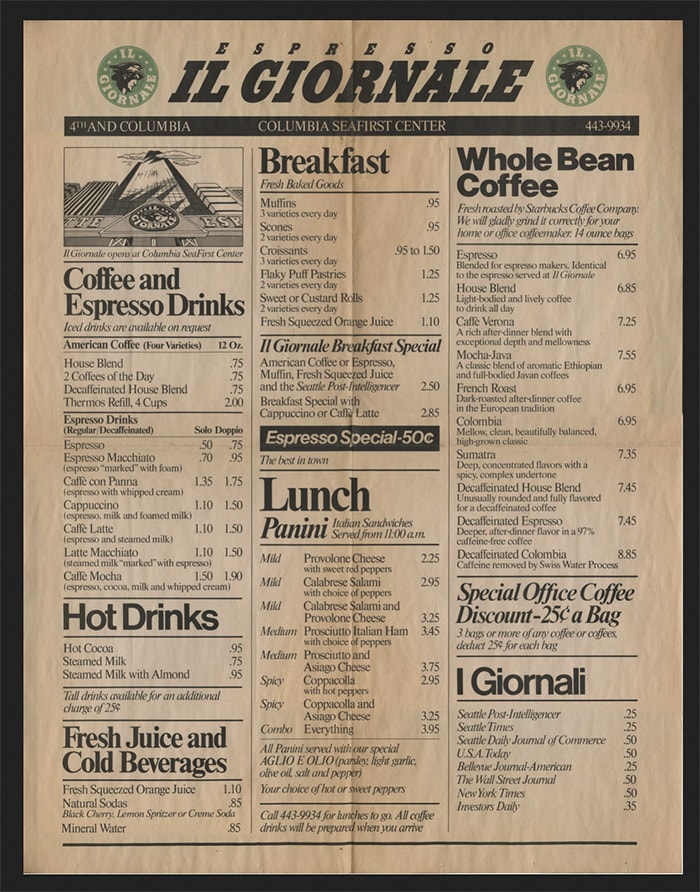 The 3 ounce demi is short for demitasse. And, last we checked, that’s French for half cup. Not Italian. Anyway, this tiny cup is perfect if you want the smallest Frappuccino ever, but usually it’s used for espresso shots. And Stuart Little’s cold brew.

The 12 ounce tall is Starbucks current small. And definitely does not wear lifts.

Though the 16 ounce grande is now the “medium,” Grande means “big,” “great,” or “large” in Italian. Rumor has it someone told Starbucks this was confusing, and they simply said, Thank U, Next. 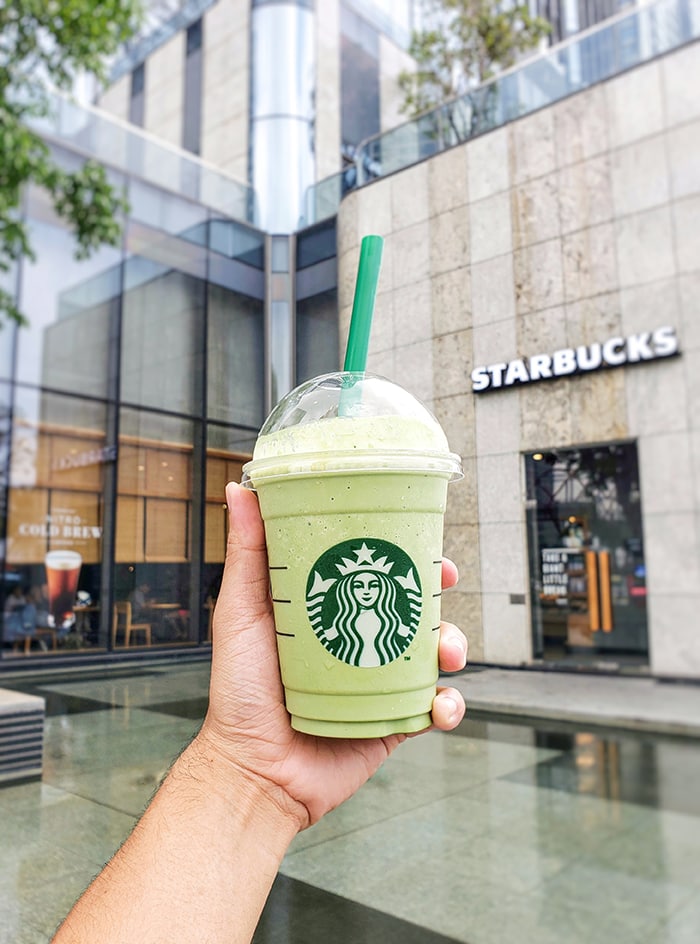 In Italian, Venti means 20. Which makes sense for the hot size, but not the 24-ounce cold one. And here we thought the cold caused shrinkage.

Why the size difference? Cold drinks have ice, so you get the same amount of liquid with a 24-ounce one. Except in the UK. America, f-k yeah.

Trenta means 30 in Italian. Or 31 ounces if you’re Starbucks. Everyone over 30 who has decided to stop celebrating birthdays can relate.

Are Starbucks Sizes the Same Around the World?

Yes. Well, mostly. Starbucks has standardized their sizes around the world, so whether you’re ordering a tall latte in Japan or Spain or Los Angeles, you’ll get the same size drink. But varying degrees of judgement based on what milk alternative you get.

Unless you’re ordering a Venti. In America, a cold Venti is 24 ounces, but everywhere else it’s 20 ounces. And with that math, we’re out. 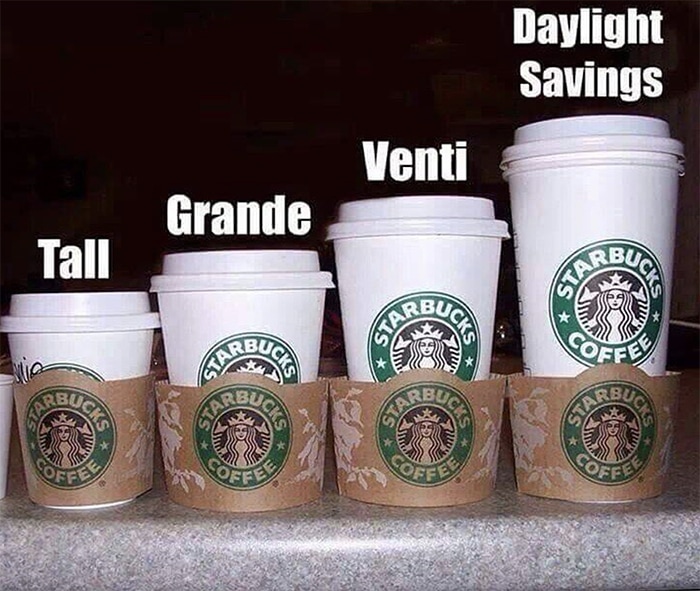 The Casamigos Family of Tequilas