Z.Tao responds to fans who complained about the singer’s recent photos, and made the decision to cancel future photoshoots.

Keep on reading to know more.

Former EXO Member Z.Tao Claps Back at Fans Who Complained About His Recent Photoshoot

Back on June 17, former EXO member Z.Tao, also known as Tao and Huang Zitao, shared new pictures from his recent photoshoot through his label Z.TAO Studio online. However, fans were disappointed with the outcome of the photoshoot, and took to their social media and Z.Tao’s account to complain about the digital retouching done and quality of the photos, as well as his style of clothing and the time he and the studio uploaded the pictures – which is late at night. 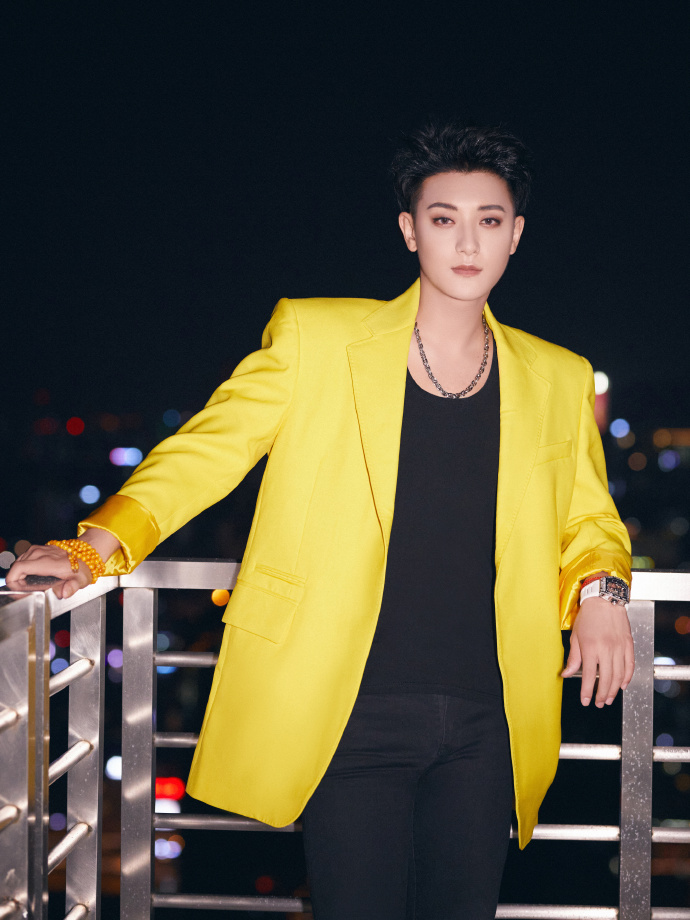 After fans complained about the photos, the singer and rapper responded at 1pm on June 17 on his official Weibo account, China’s largest social media platform that is similar to Twitter. Z.Tao responded by saying that everything from the photoshoot was decided by him, and that he is not that interested in appearances and styling, but he is thankful to the brand he wore for the outfit.

When it came to the complaints regarding the photos, Z.Tao said, “I am too lazy to take pictures. Why does it matter whether I post them early or late? Changing clothes every time is such a hassle and is quite meaningless.”

YOU MIGHT BE INTERESTED IN: Jay Park Criticized for Donating to the ‘Black Lives Matter’ Movement Following Cultural Appropriation Accusation 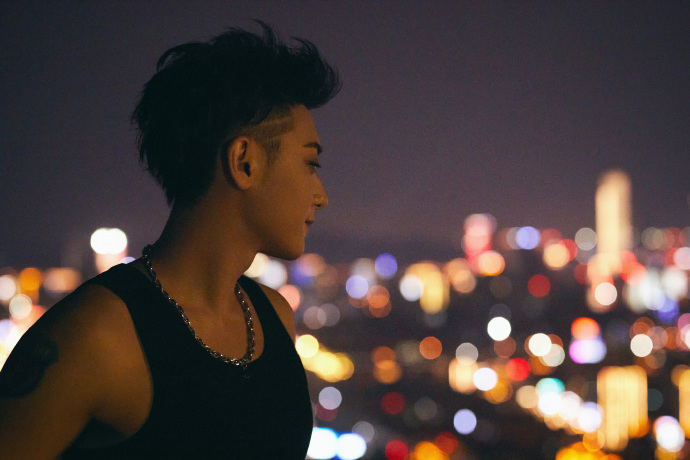 Less than an hour later, he made another post. “Let me be more blunt, I care about paying attention to reality. I listen to myself. I have never listened to the suggestions of fans. I don’t know when this trend of comparing who takes faster and better pictures started. It’s gaudy,” said Z.Tao. 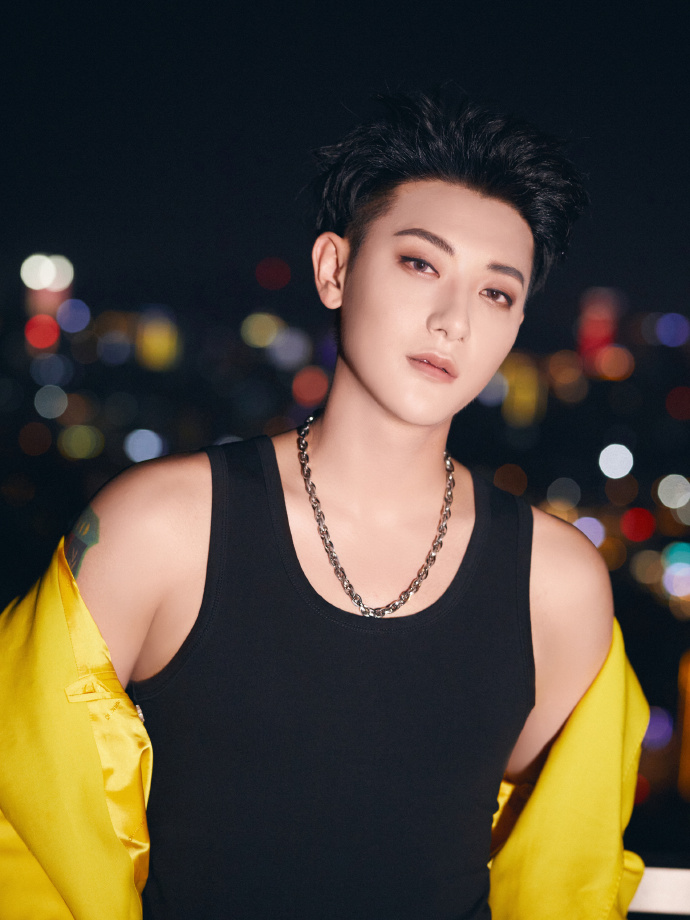 He asks why criticize his employees for the clothes and hairstyles he had decided on himself. “Do you think they can control me? If you like gaudy people, then you won’t like me. I don’t like doing pointless things. Go look for someone who likes to take pictures everyday for you,” added the Chinese star.

View more: When will we know the results of the US Presidential Election 2020?

He also tells fans to look for someone who will listen to their opinions as it is useless to him, and that he is forced to say it bluntly as some don’t understand his words. He ends his post by saying that if fans have time to criticize other people, they should call their family, go to class, or go to work.

IN CASE YOU MISSED IT: TWICE Ties with EXO as K-pop Groups with Most ‘M Countdown’ Wins + See Top 10

While some fans praise Z.Tao for standing up to fans and speaking his mind, some have continued to criticize him for his words.

What are your thoughts on Z.Tao’s statement?

No Result
View All Result